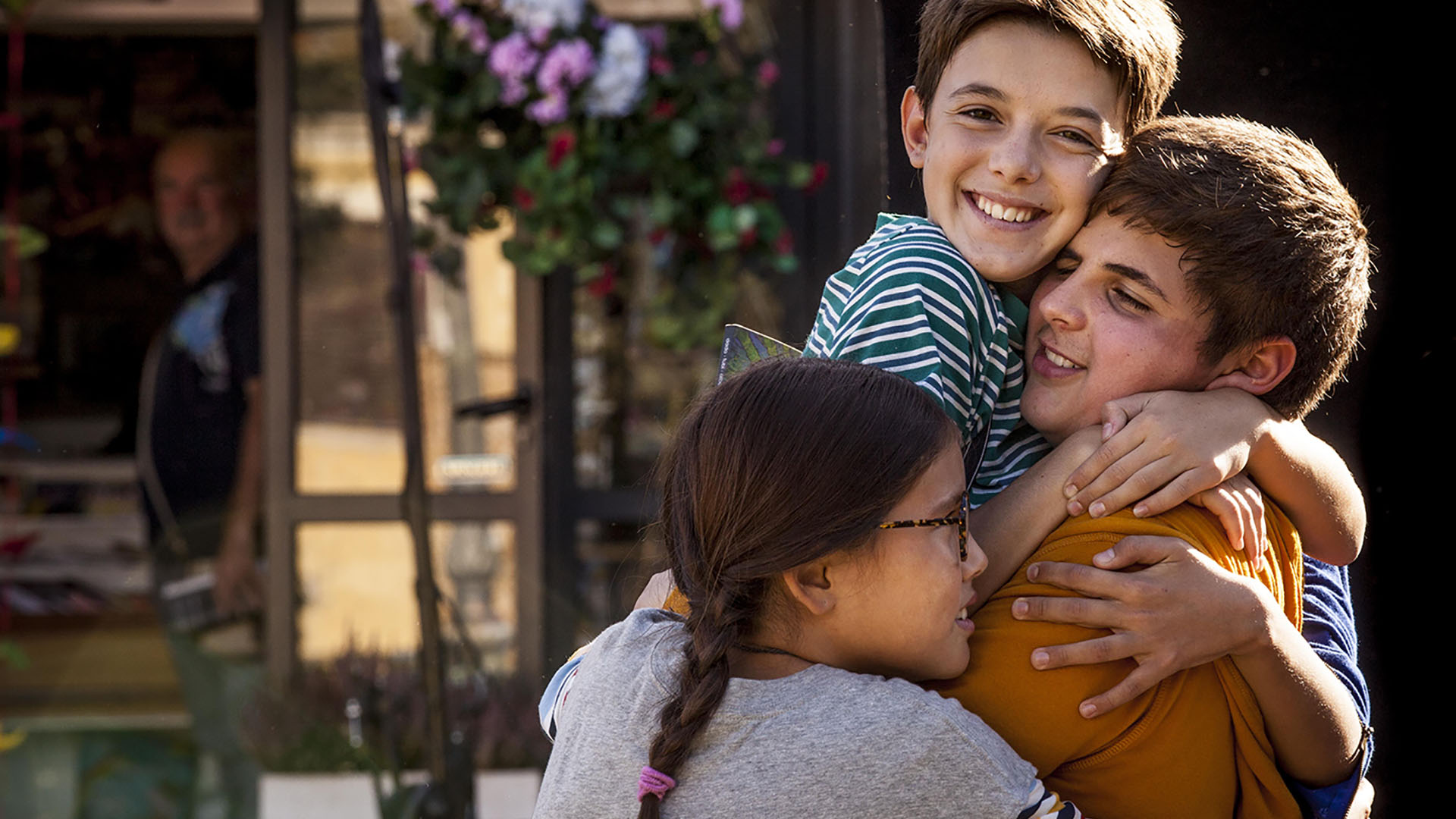 With the ECFA Award, ECFA both gives special attention to quality films for a young audience and shines a spotlight on European children’s films.
A number of European children & youth film festivals, all members of ECFA, are selected annually to host an ECFA jury and vote for the ECFA Award for their particular festival. Each festival adds their winning film to a shortlist of nominated films, competing for the overall award. The final vote is open to all ECFA members, choosing the ‘Best European Children’s Film of the Year’. The award is handed out during the International Filmfestival Berlin – Berlinale.
The ECFA Award was launched in 2011. There is no money prize connected to the ECFA Award. However, it is the only European children’s film award given out by professionals so the value and prestige of this award can’t be underestimated.