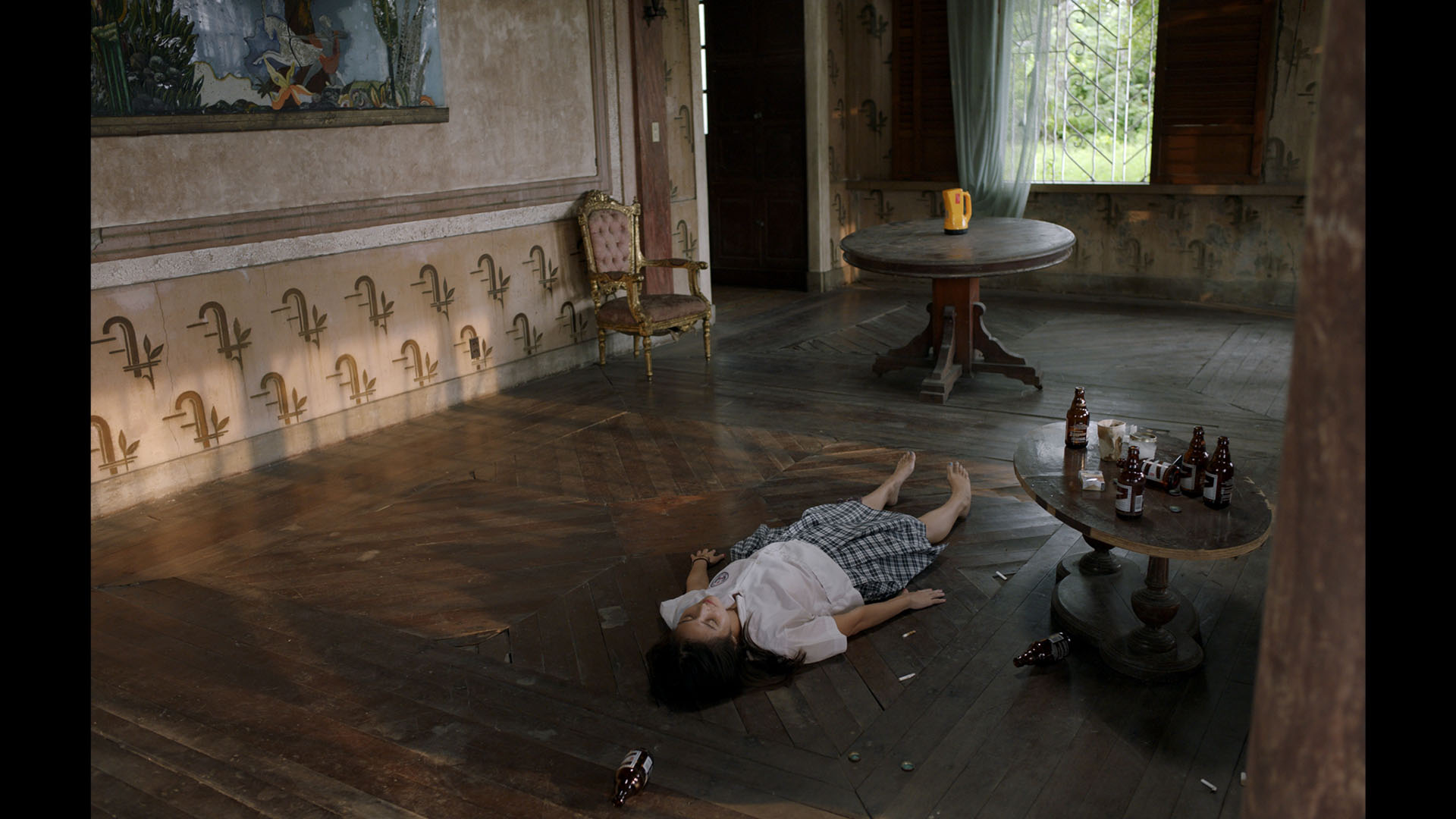 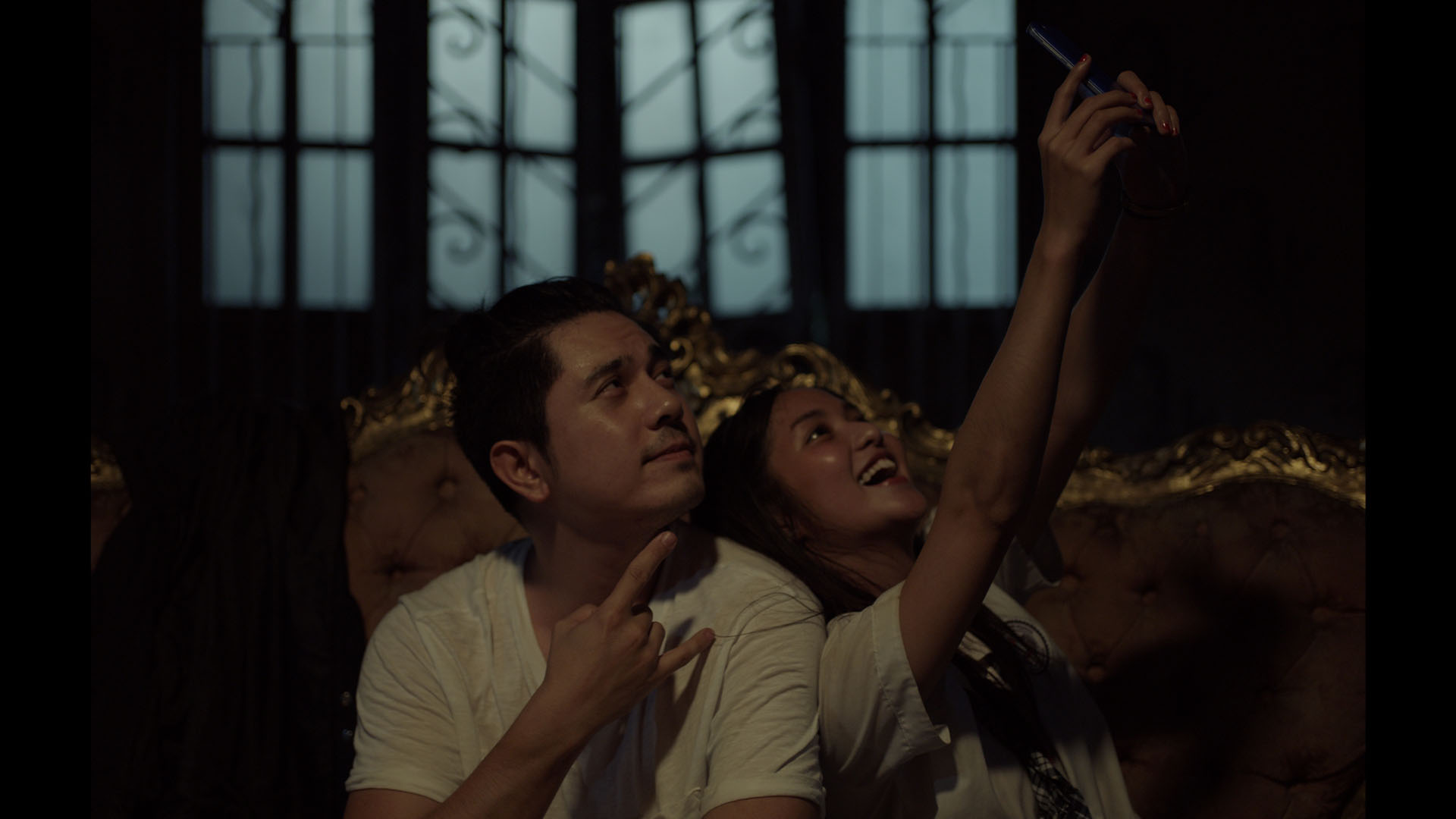 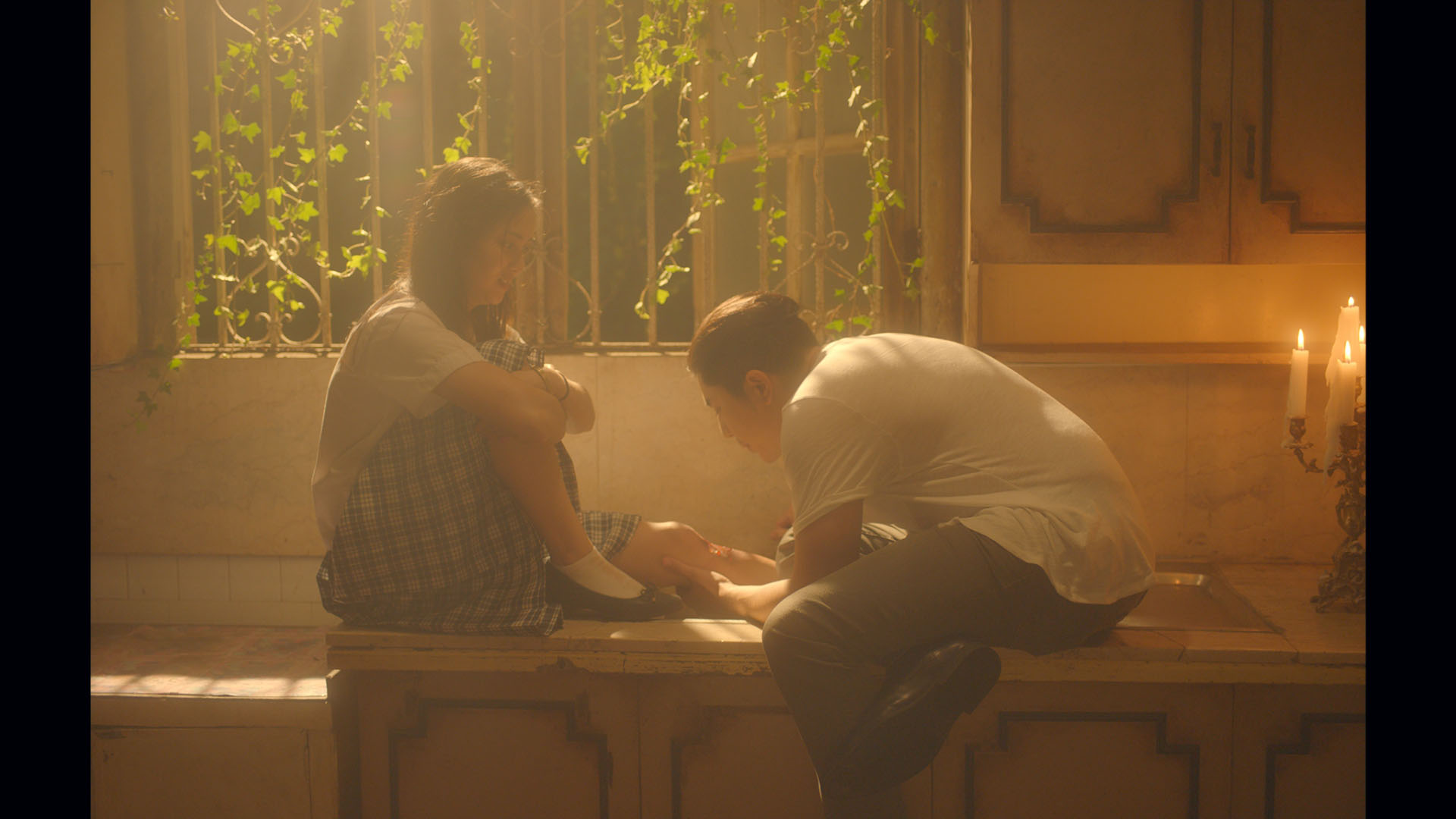 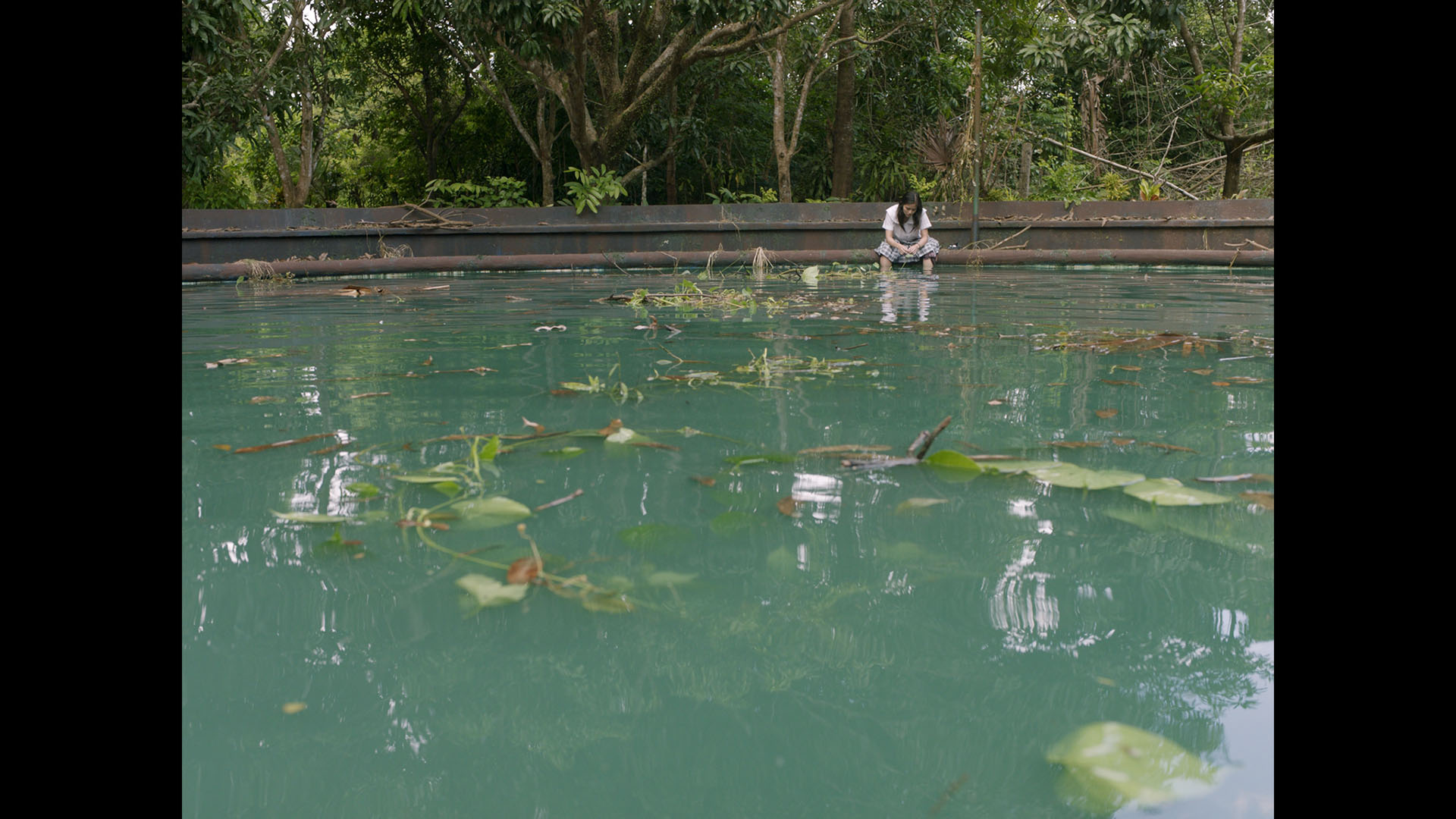 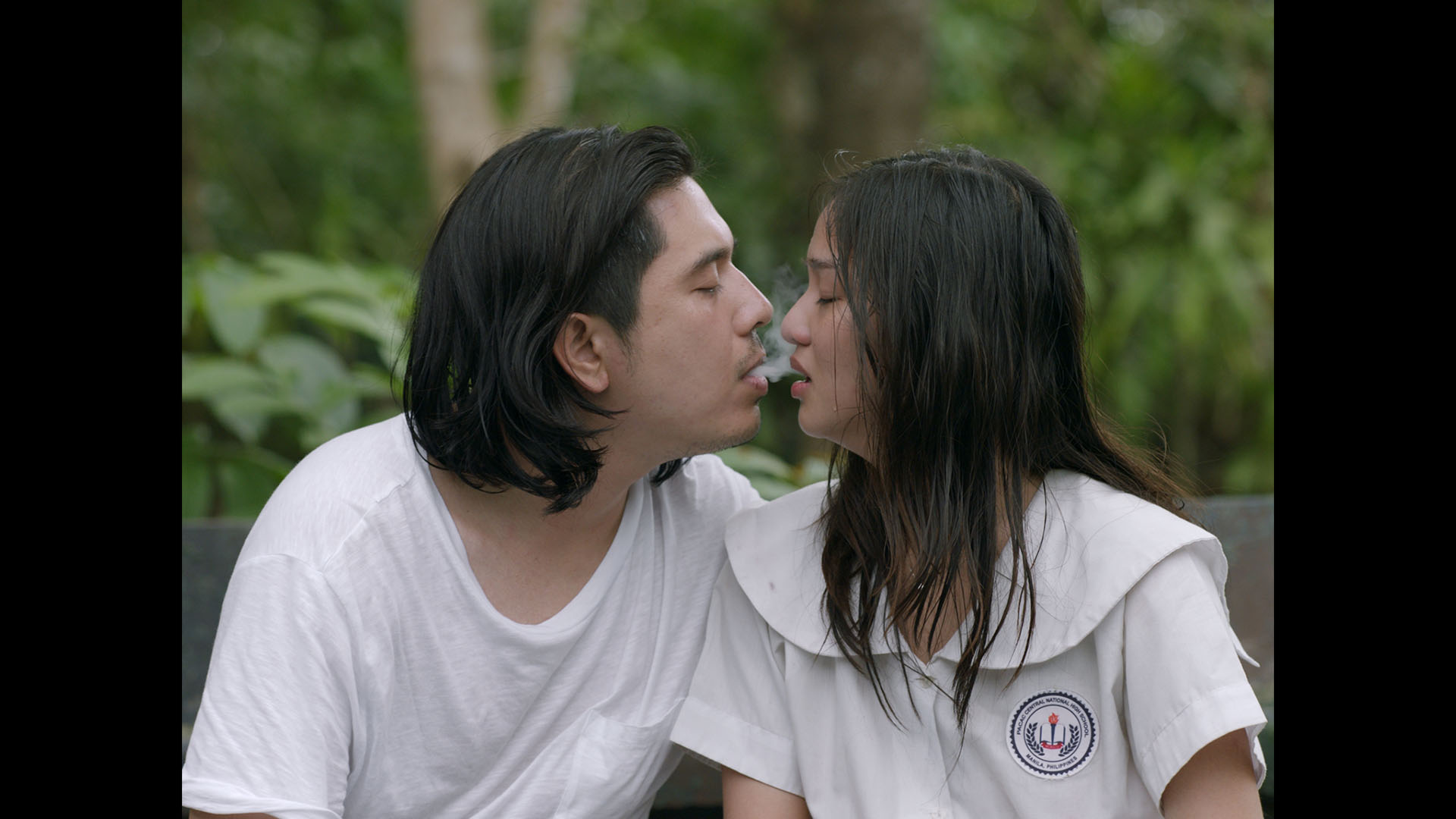 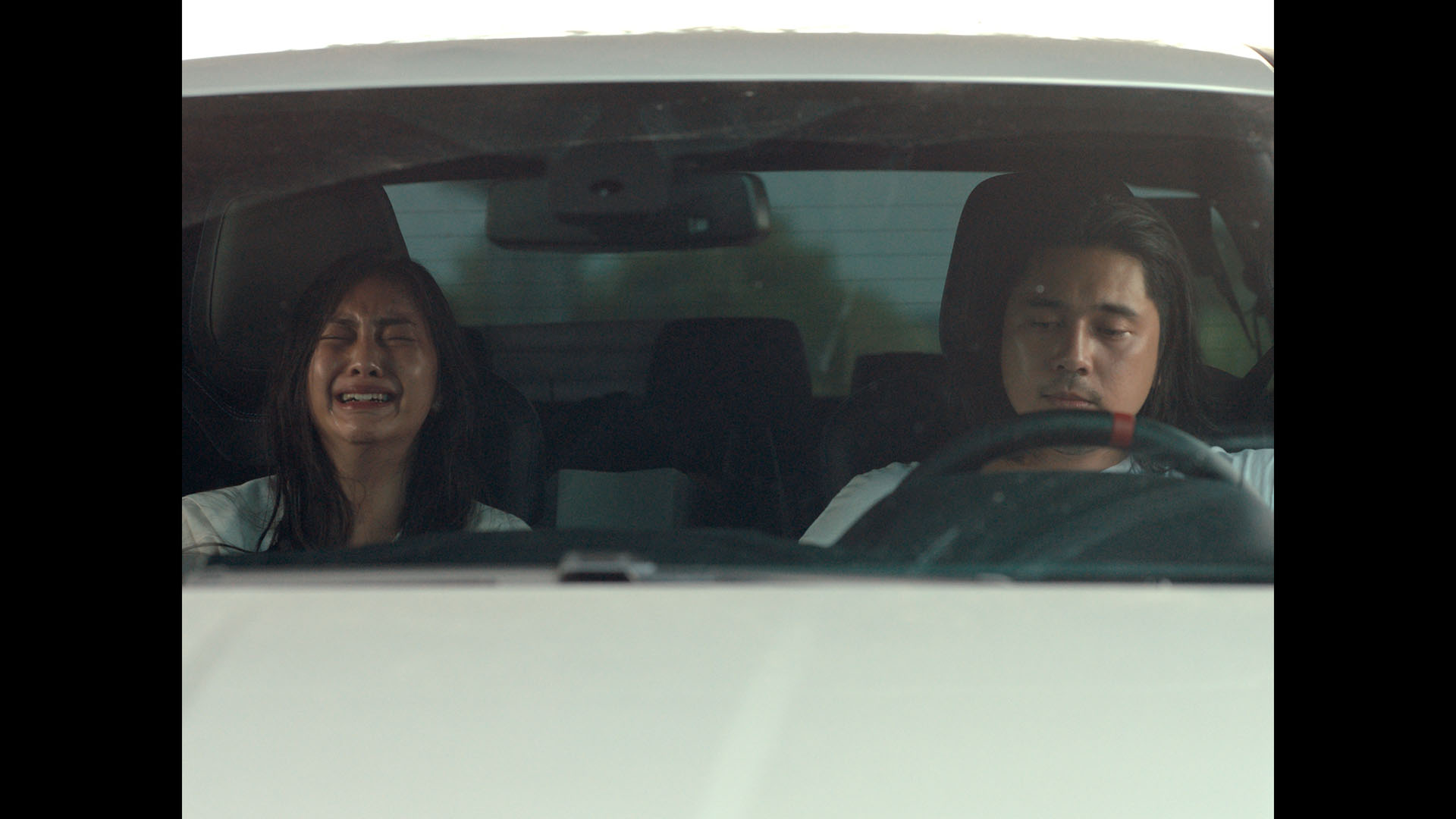 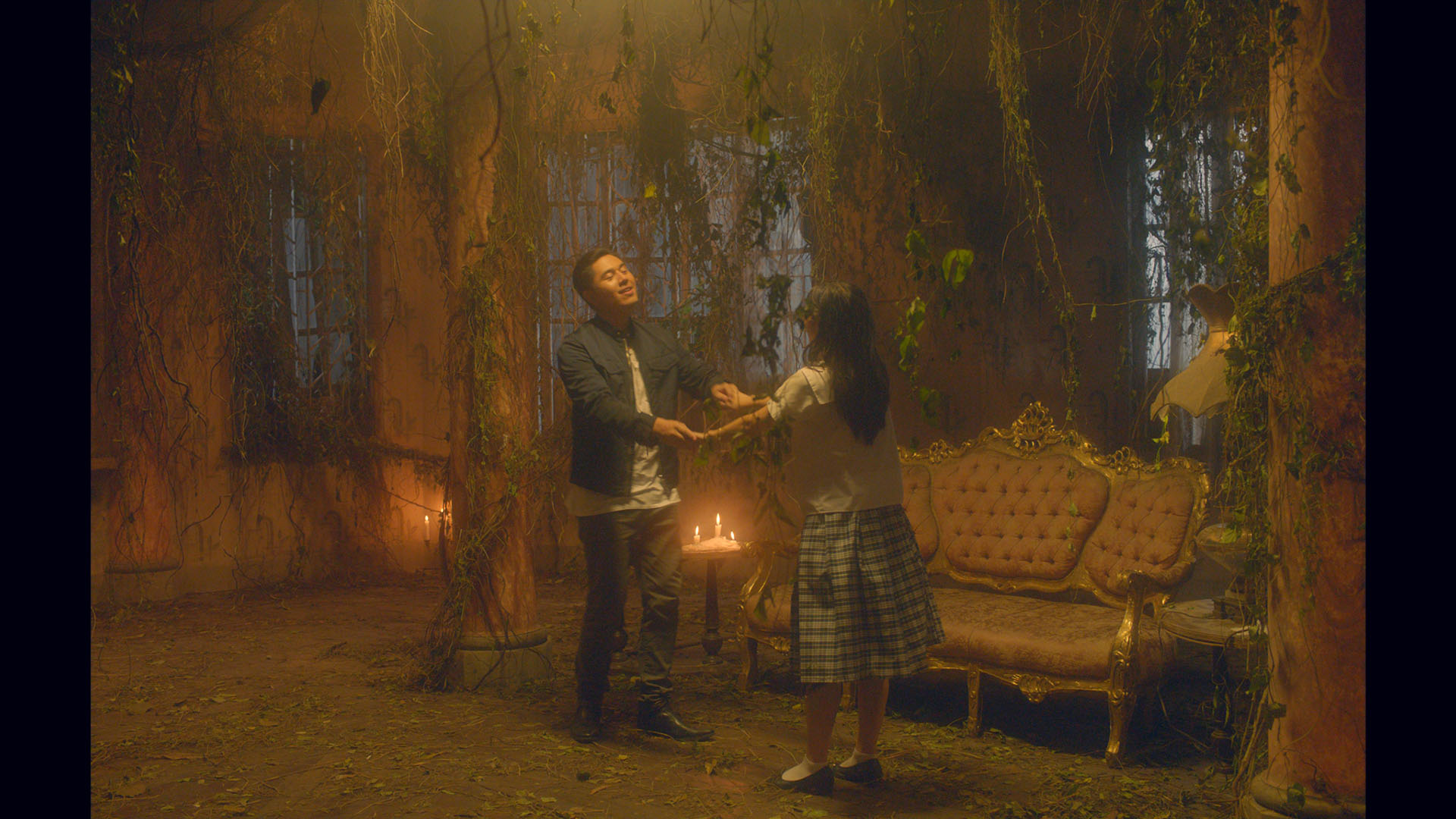 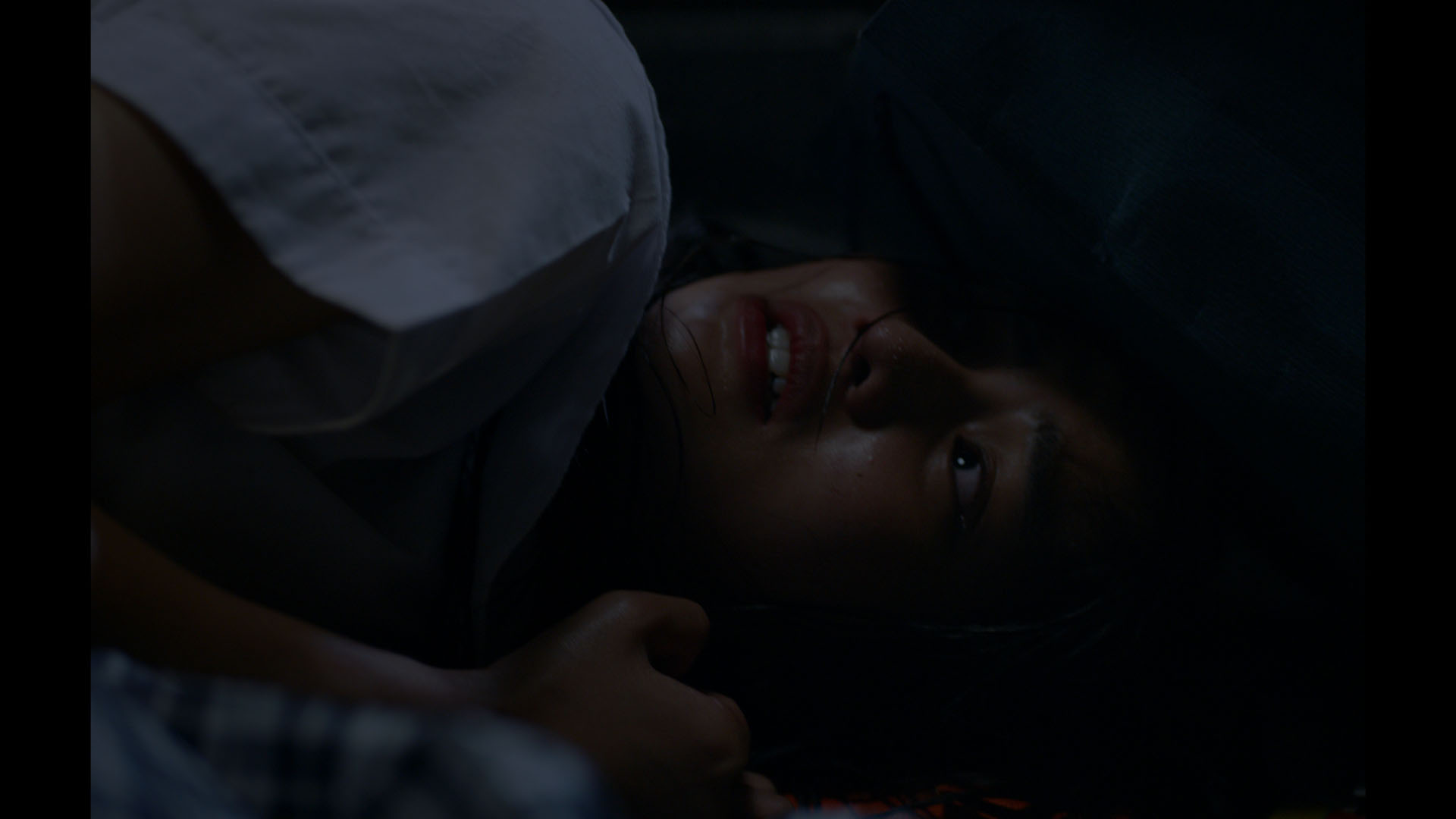 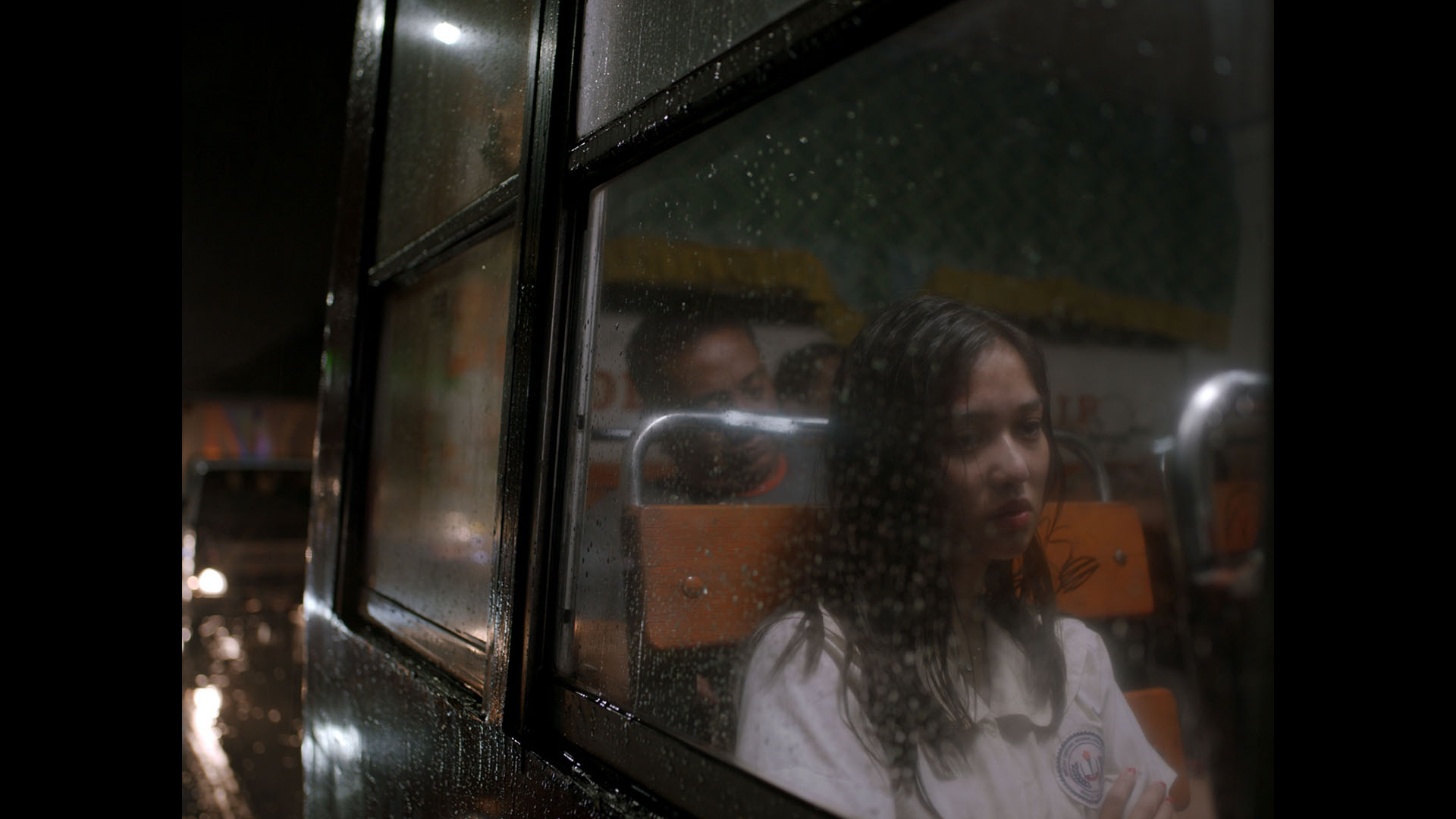 "Never meet your heroes" seems to be the best suited motto for Antoinette Jadaone’s latest film "Fan Girl", a powerful take on the adolescent obsession with on-screen idols that addresses a universal theme but firmly grounds it in the social reality of the Philippines and in particular in the world of Filipino romantic comedies, powerful vehicles to blur the line between reality and fiction. The result is a multi-faceted yet shocking portrait of shattered fantasies against harsh realities.

Jane is a high-school student who lives with her mother and her abusive boyfriend. To escape the gloomy reality of her daily life she takes refuge in the glossy, romantic on-screen world of celebrity heartthrob Paulo Avelino – who plays himself in the film. She is Paulo Avelino’s number one fan.

One day, while attending an event in a shopping mall for the presentation of the upcoming film of Paulo and Bea – the most beloved "love team" in the country – she finds her way to the actor’s pick-up truck and manages to hide in it, excited and thrilled at the prospect of spending time with her idol. After hours of driving amidst unfamiliar surroundings, she finds herself in a decadent mansion, at night, with a person, her hero, her love, her Paulo Avelino, who is in fact very different from the man she idolizes – her dreams slowly fading away.