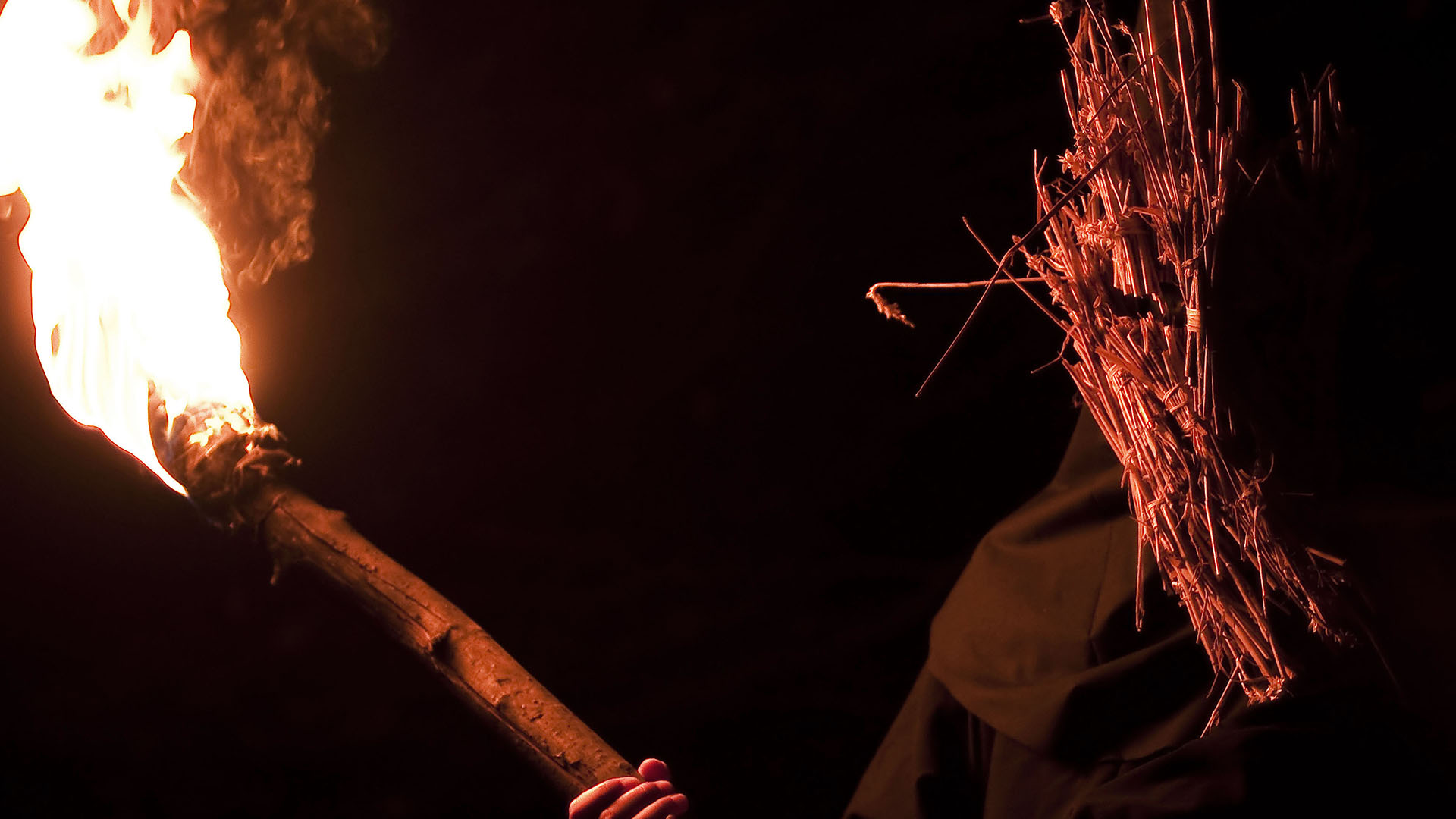 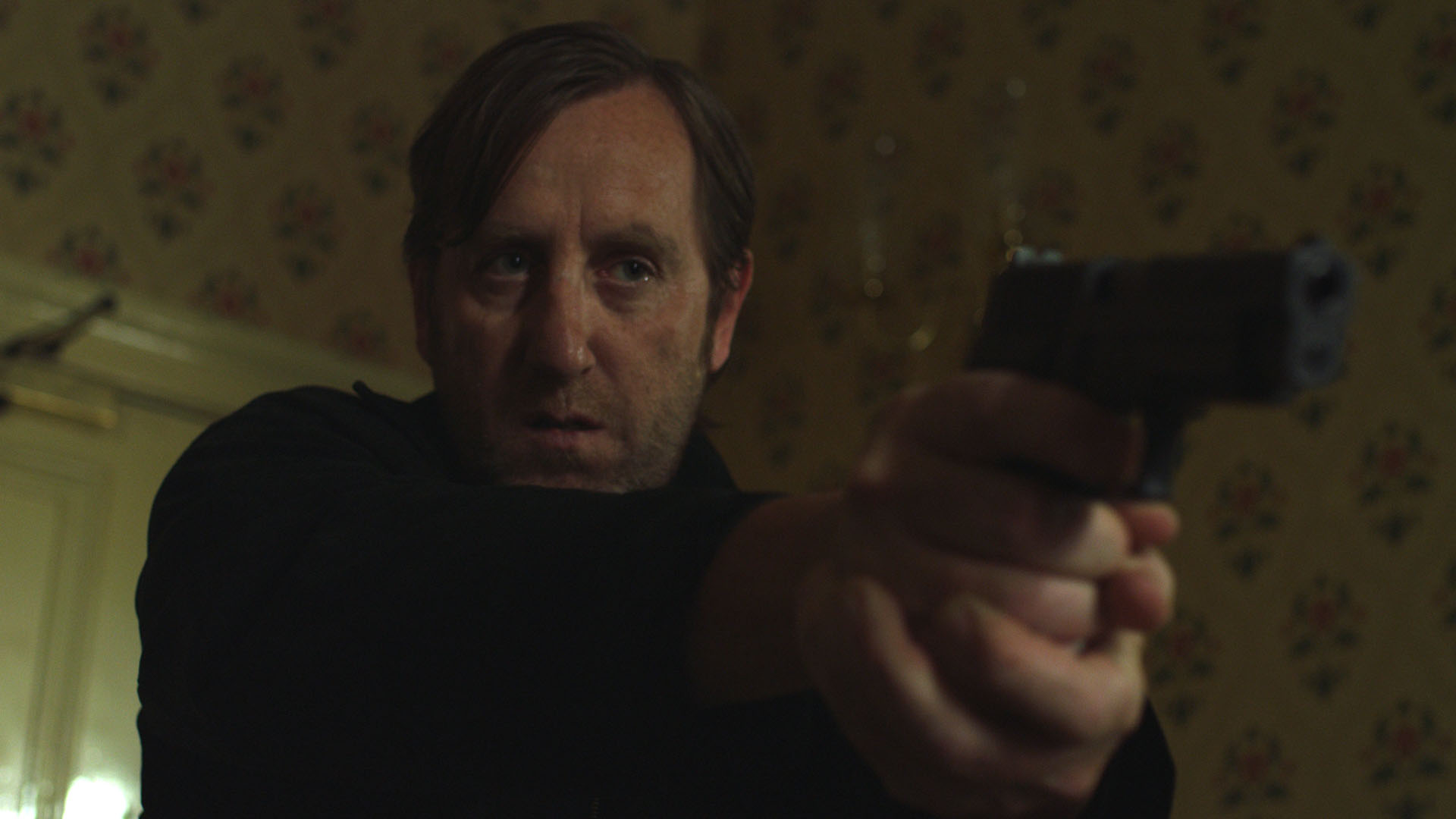 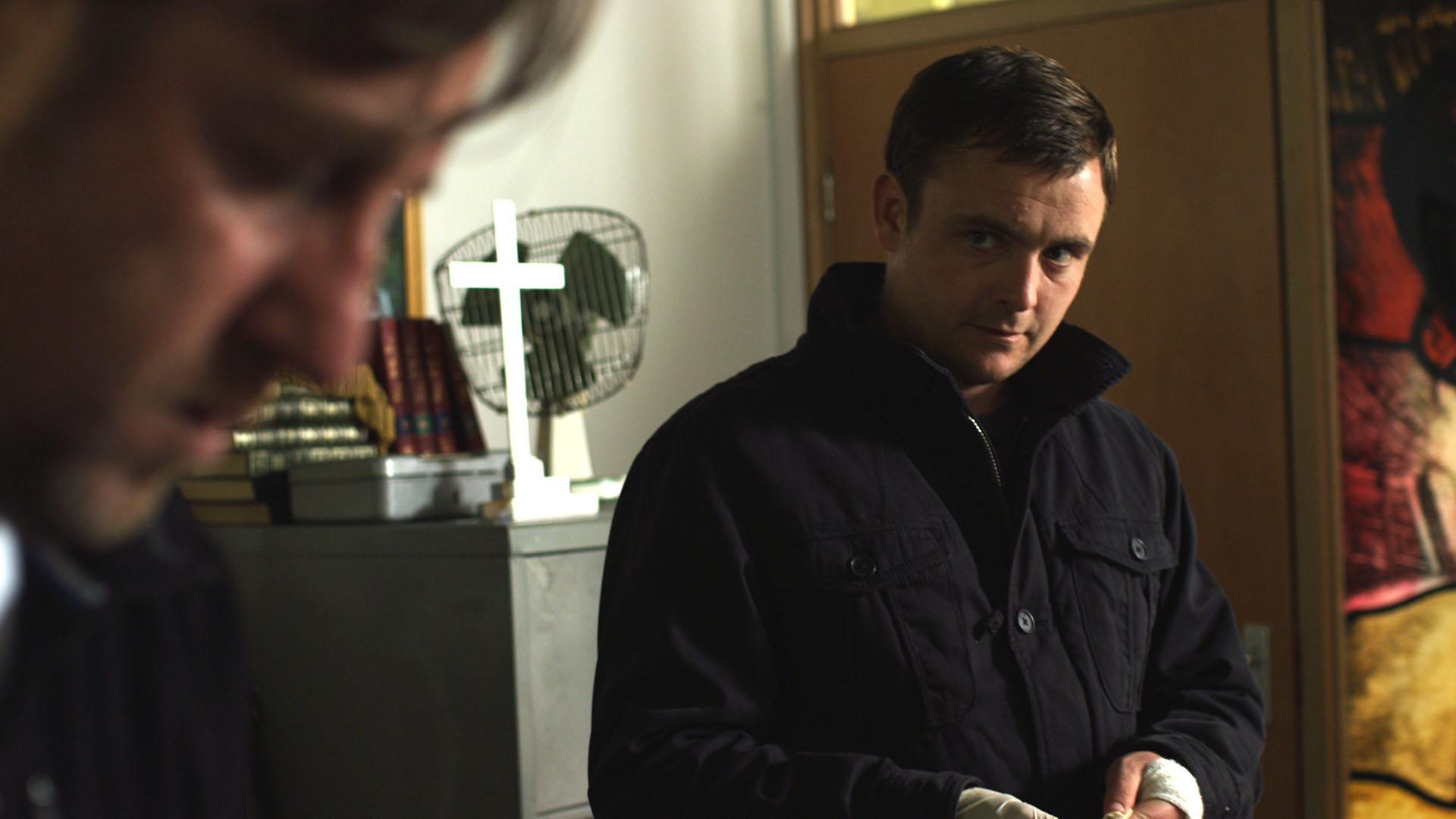 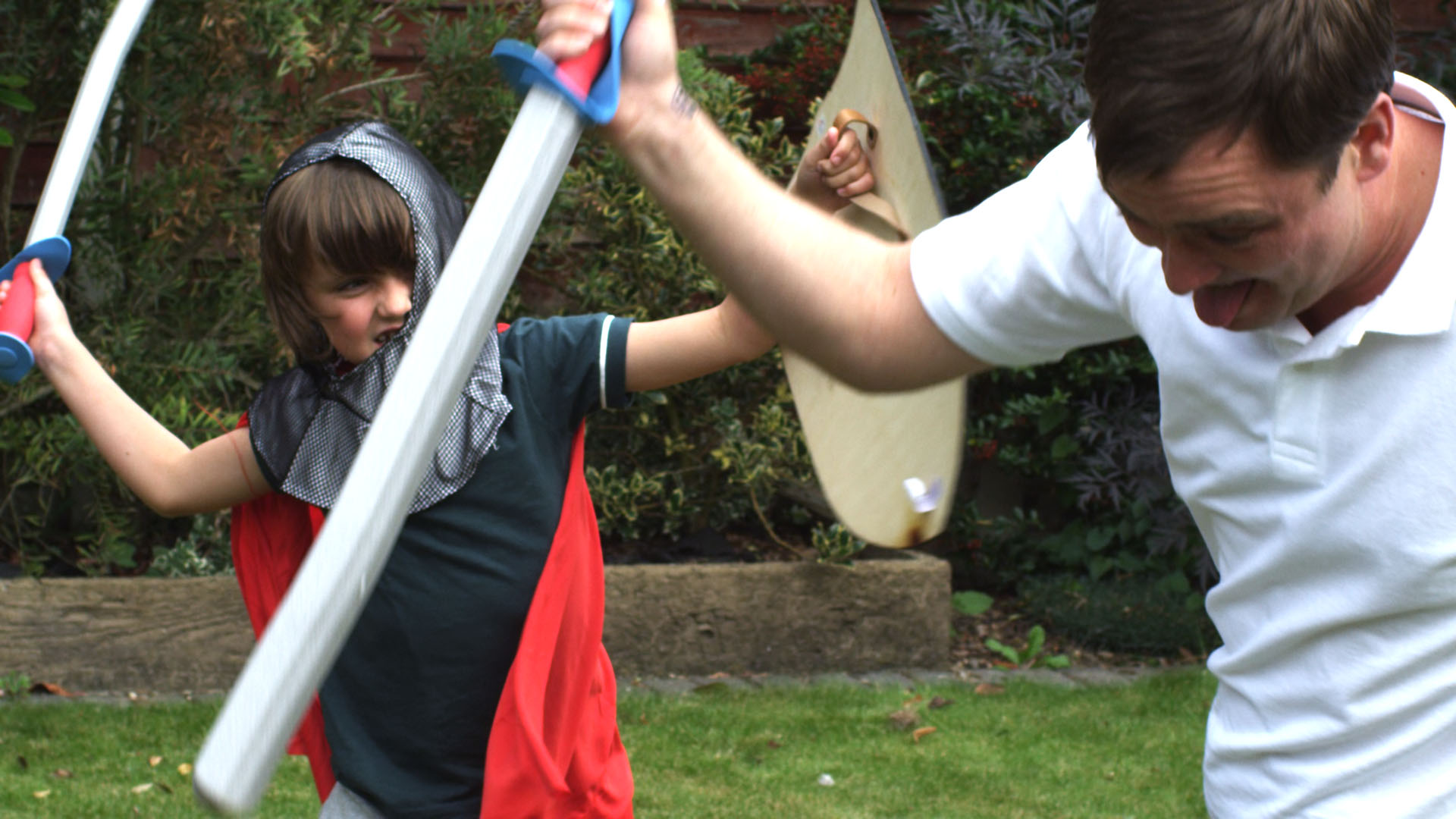 From director Ben Wheatley, KILL LIST is a mind-blowing genre concoction being called the “#1 Horror Film of the Year 2011” (Bloody Disgusting).

A brilliant blend of family drama, hitman action-thriller and terrifying psychological horror film, KILL LIST tells the story of an ex-soldier turned contract killer who is plunged into the heart of human darkness. Eight months after a disastrous hit job in Kiev left him physically and mentally scarred, Jay (Neil Maskell) is pressured by his partner Gal (Michael Smiley), into taking a new assignment. As they descend into the bizarre, disturbing world of the contract, Jay’s world begins to unravel until fear and paranoia sending him reeling towards a horrifying point of no return.