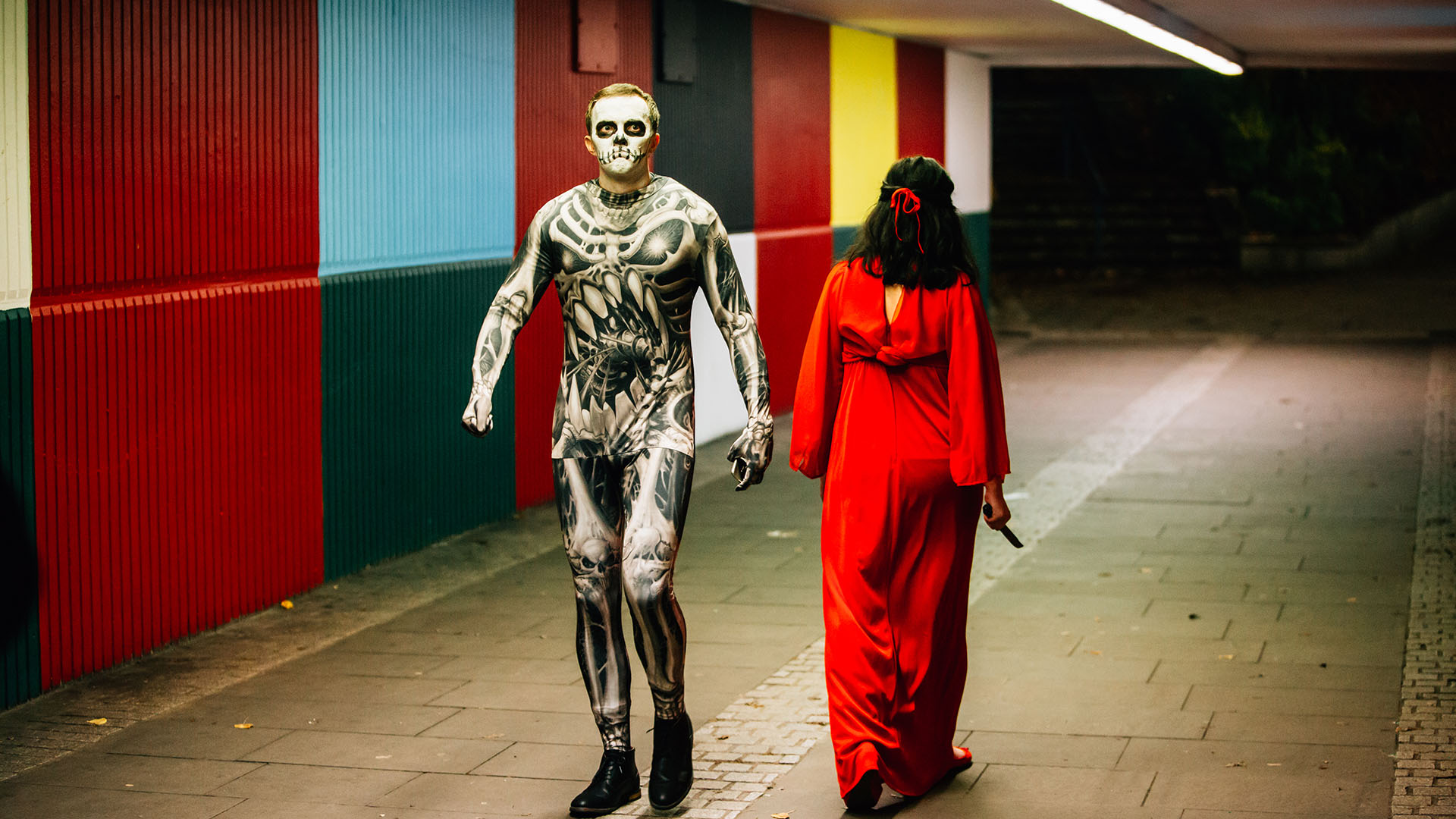 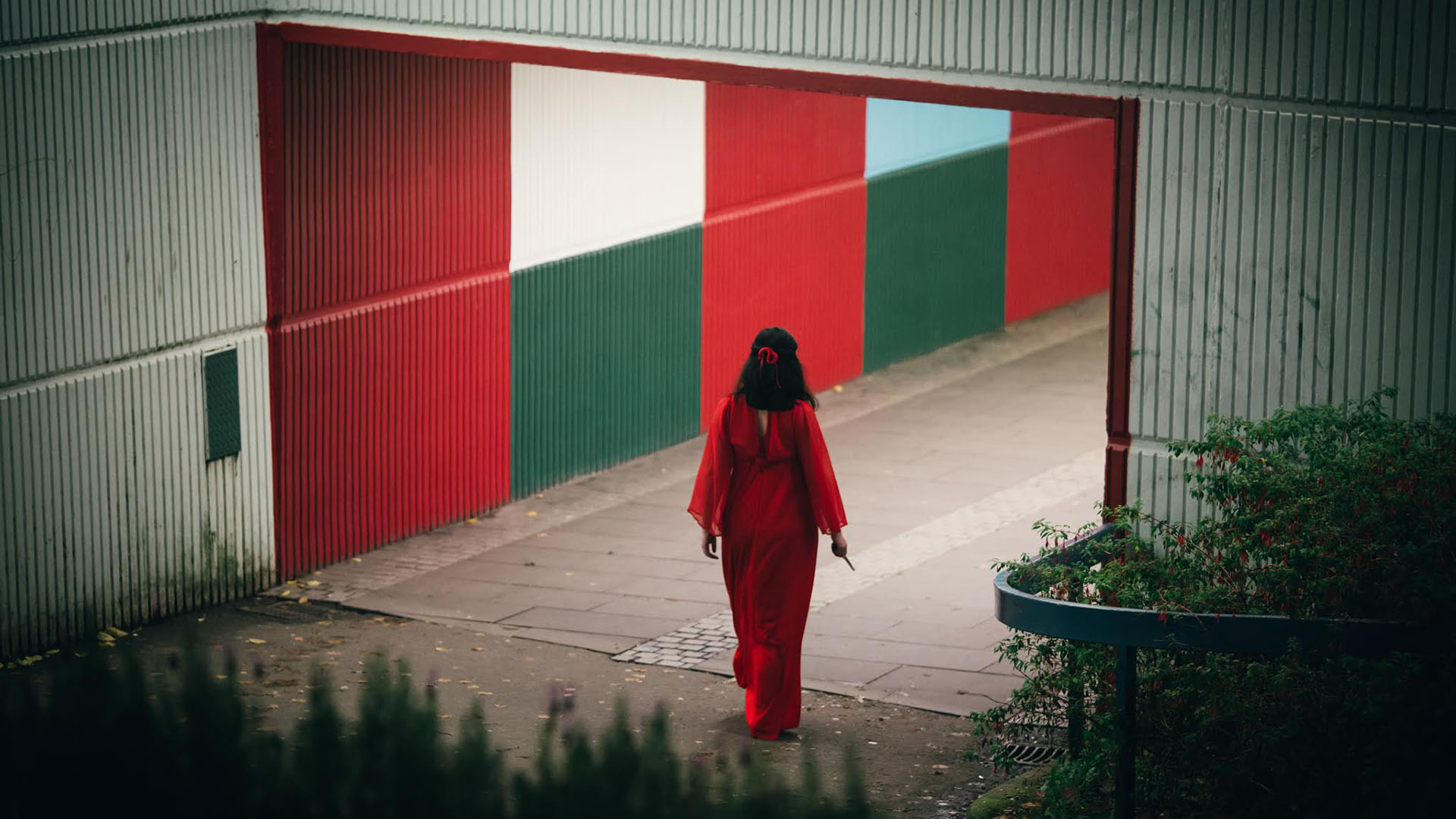 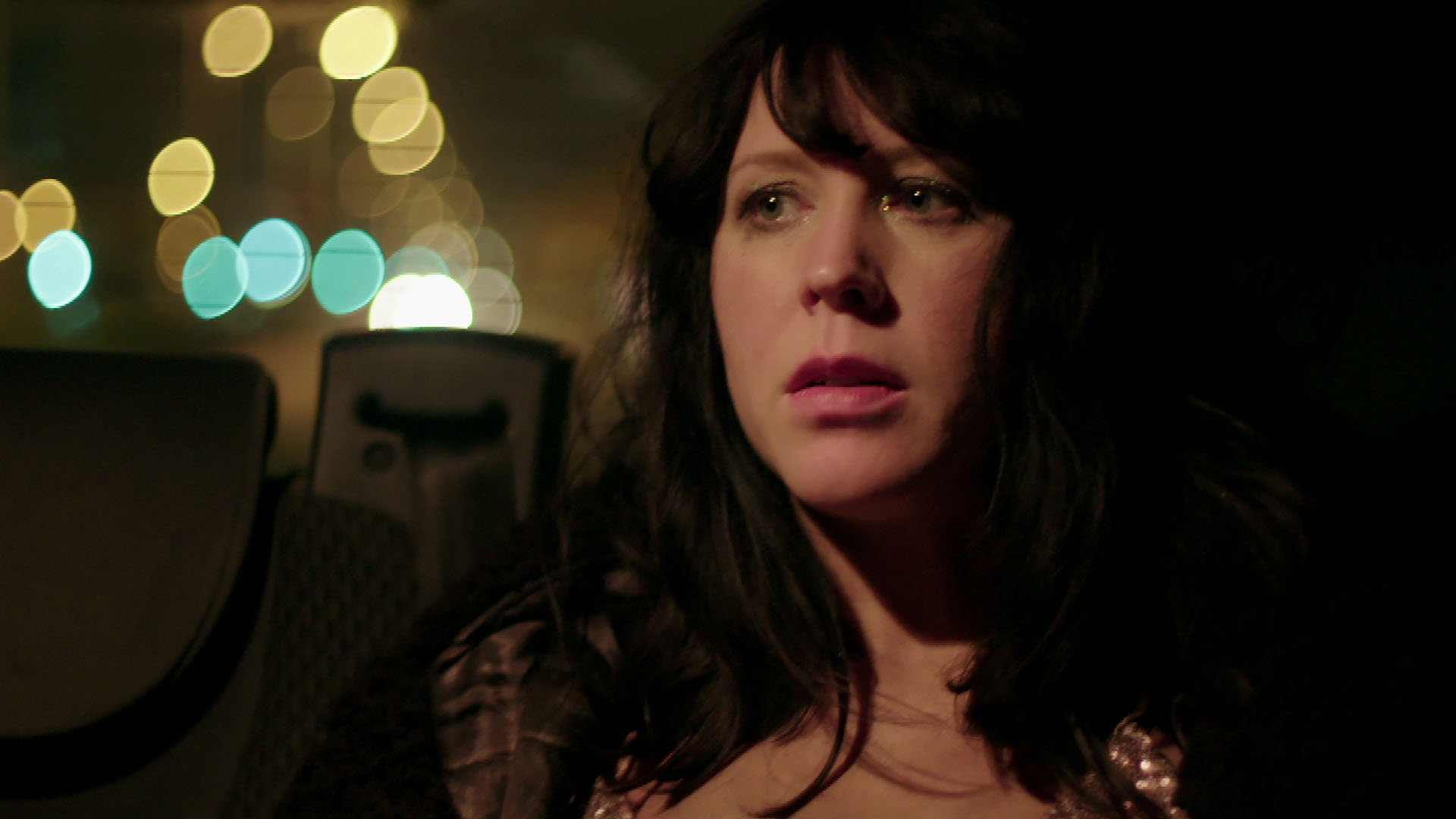 A pitch black, wryly British horror comedy from the mind of Alice Lowe (“Sightseers,” “Hot Fuzz,” “Paddington”) that’s as funny as it is vicious, Prevenge follows Ruth, a pregnant woman on a killing spree. It’s her misanthropic unborn baby dictating Ruth’s actions, holding society responsible for the absence of a father. The child speaks to Ruth from the womb, coaching her to lure and ultimately kill her unsuspecting victims. Struggling with her conscience, loneliness, and a strange strain of prepartum madness, Ruth must ultimately choose between redemption and destruction at the moment of motherhood.

Prevenge marks the directorial debut of Lowe (star and co-writer of Ben Wheatley’s “Sightseers”), who is a true triple threat, writing, directing, and acting in the film during her own real-life pregnancy.