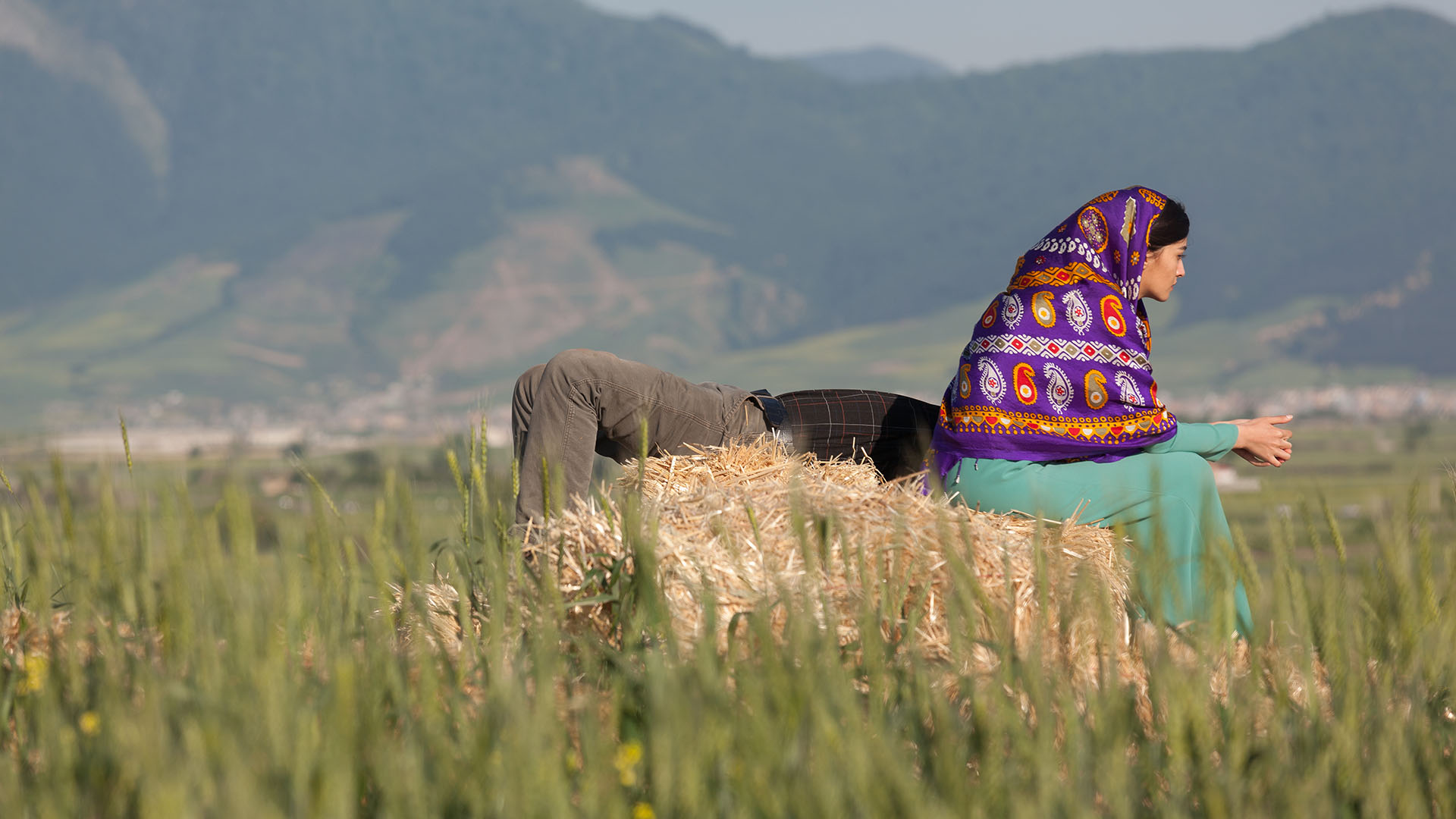 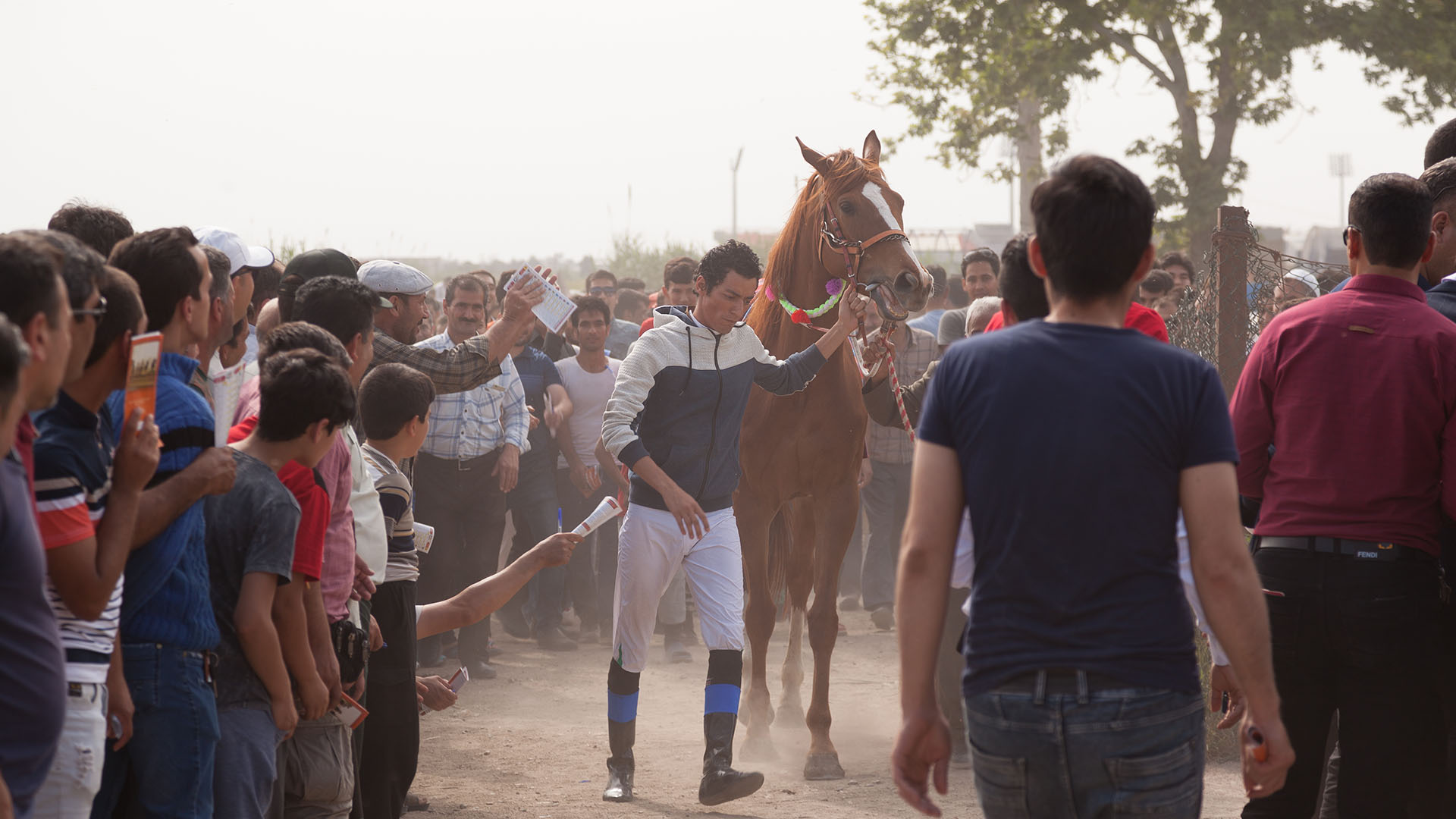 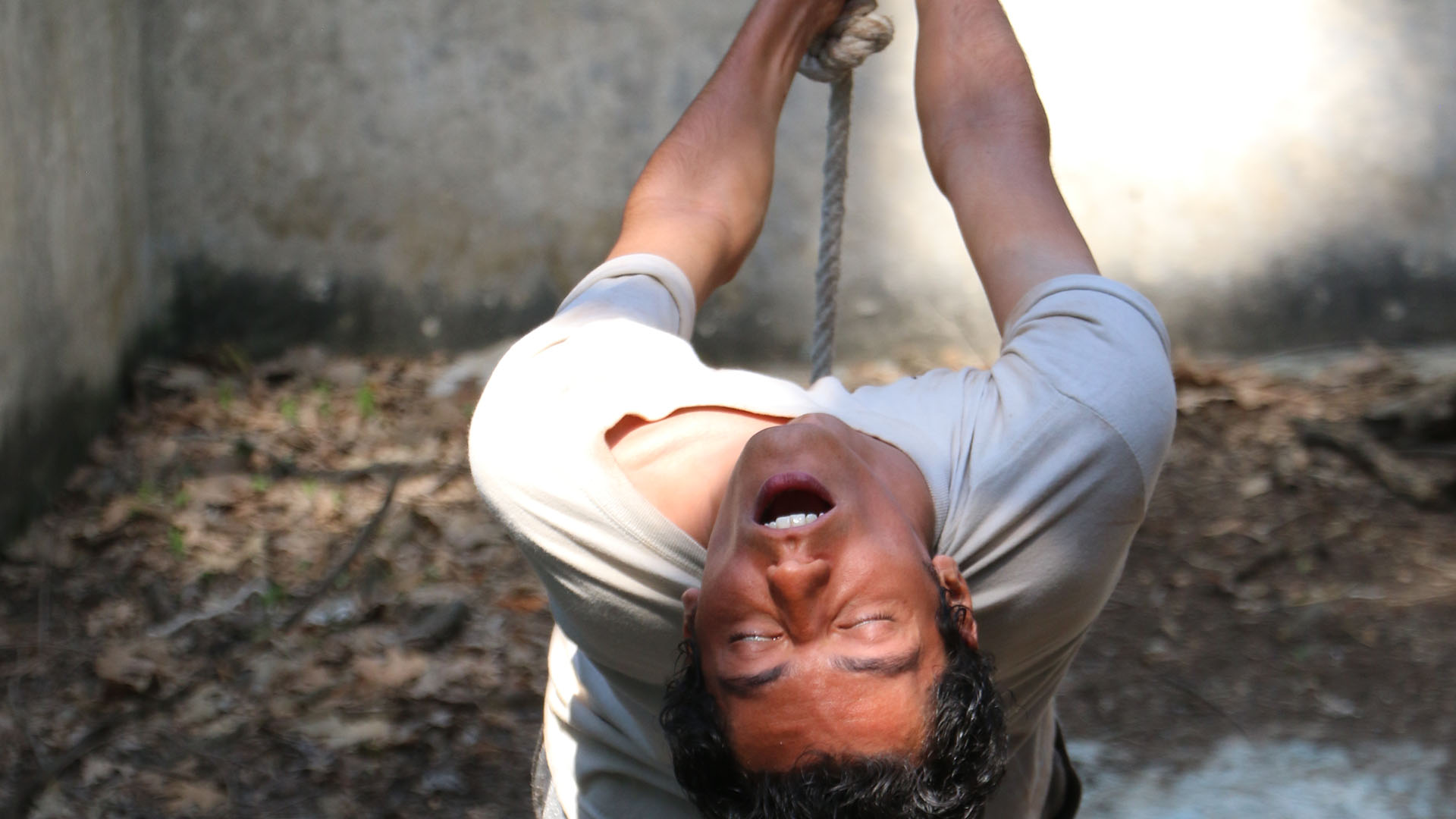 "Tooman" offers head-spinningly tense action in this story of two best friends, Aziz and Davood who work at a dairy factory. To escape the despondency of the surrounding life, they play FIFA at every opportunity.

Thanks to the men’s skills, FIFA is also an opportunity to find a way out of poverty, as the bets won in that game exceed their annual salary by several times. In addition to skills and wits, they have to risk with new bets every time and play with the money they have won in order to win the big prize. FIFA is just the beginning in a blinding race to strike it rich. The friends become a professional team whose hobby becomes everyday work, while they unnoticeably become addicted to gambling. In that closed circle, it is just a matter of time when family relations, friends’ trust and own life has to be put on the line.

"Tooman" incisively analyses the blinding power of money as well as the impossibility of living without it, doing it in the key of dramaturgical euphoria of winning, which is inevitably accompanied by the bitter taste of loss. With the masterful plot, the film’s screenwriter and director Morteza Farshbaf conveys a greater idea of the core essence and fundamental needs of a person. Interlaced with several deep-cutting subtopics, the drama takes on an epic dimension, while still managing to keep its pace and grip. 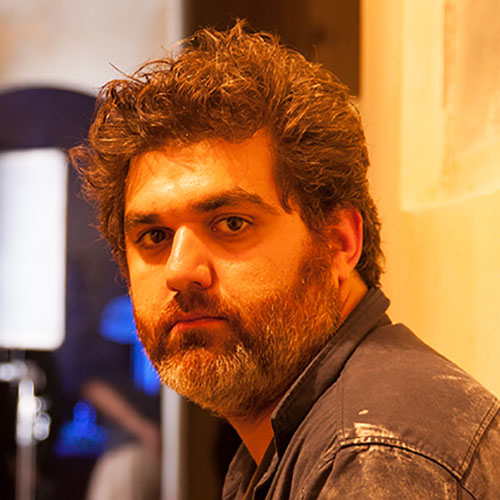