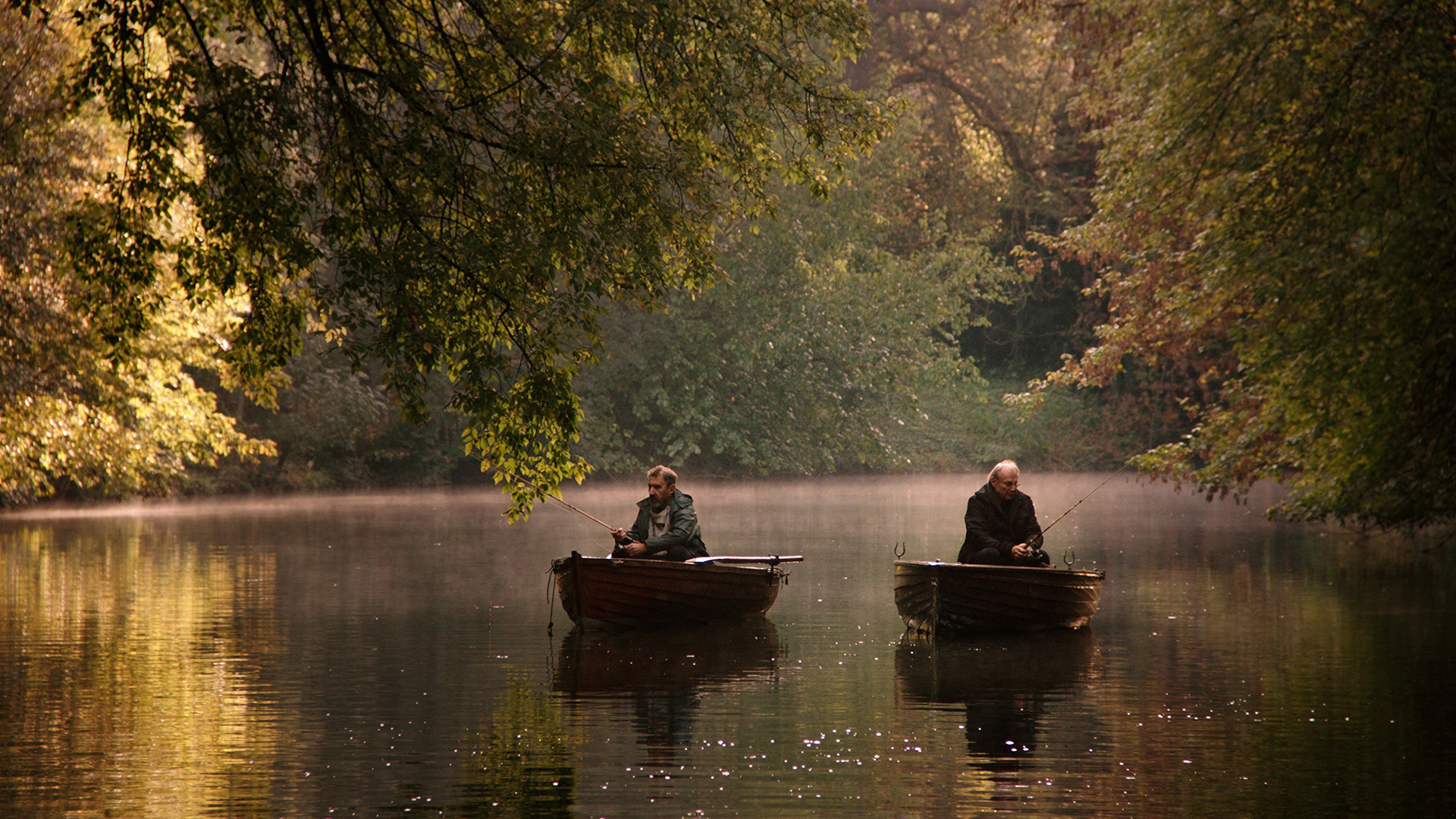 From legendary veterans to emerging new voices – here are the first eight films of this year's Official Selection – Competition, that will be competing for the festival's main prize.

The lineup will see the return of some filmmakers who are already very familiar to the festival's audience, such as the Academy-Award-winning Hungarian veteran István Szabó, who has been awarded the festival’s Lifetime Achievement Award in 2013. His film Final Report will have its international premiere at Black Nights

Six of the announced films are world premieres, as Black Nights welcomes the return of Latvian auteur Laila Pakalnina with In the Mirror; the celebrated Kazakhstan director Adilkhan Yerzhanov with Ulbolsyn; the multiple-award-winning Croatian director Dalibor Matanić with The Dawn; veteran Russian scriptwriter and director Aleksandr Mindadze with Parquet; the up and coming Turkish director Nisan Dağ presenting her second feature When I’m Done Dying and the Portuguese film and TV director Leonardo António with Submission.

The first batch is rounded off by The Three by the Sundance Best-Director-award-winning Russian director Anna Melikyan.

The festival is moving forward with preparations for a physical event and will make everything in its power to bring the filmmakers to Tallinn to attend their screenings. As Estonia's travel restrictions are decided every month, it will become clear at the end of October who can travel to Tallinn. The virtual screenings of the films will include pre-recorded Q&A's with the filmmakers.

Hungarian director István Szabó returns to Black Nights after accepting the Lifetime Achievement Award in 2013 with the international premiere of Final Report, a tale of a cardiology professor who returns to his home village after retirement to become the local GP. In the village, he has to navigate a complex web of unresolved conflicts, the attitude of servitude and witnesses how rumours and fake news can manipulate general opinion.

István Szabó can be considered Hungary’s most celebrated film director as he’s films have been nominated four times for both the Academy Awards for four times (winning in 1981 with Mephisto) and for the Palme d’Or, winning the Jury Prize (Oberst Redl, 1985) and the Best Screenplay (Mephisto, 1981). In addition, he’s won numerous awards at the Berlinale, the Golden Leopard of Locarno (25 Fireman's Street, 1973), the BAFTA for best foreign-language film (Oberst Redl, 1985) and his Being Julia brought a Golden Globe to Anette Benning in 2004. 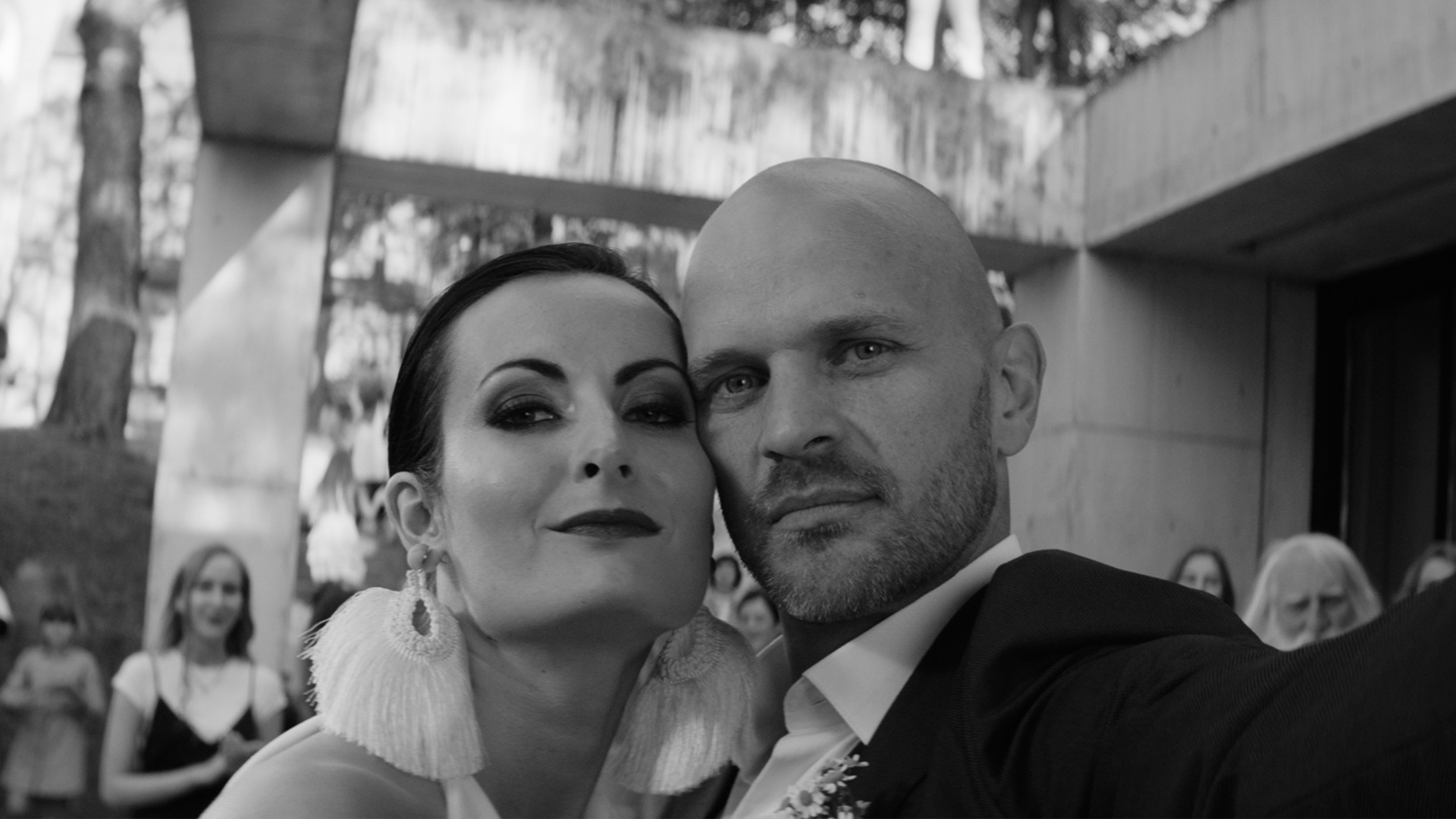 A long-time regular in the programme the Black Nights, Latvian director Laila Pakalnina who’s Dawn (2016) won the Best Cinematography award in the Main Competition (former name for the Official Selection – Competition), is back with her latest film In the Mirror, a playful experiment taking on the snow-white motive. Pakalnina, known for her bold cinematic style, and her team shot the film entirely from a ‘selfie angle’, offering an off-kilter version of modern Latvia. In the story, the teenage daughter of a crossfit coach is threatened by the jealous rage of her ill-willed stepmother.

Pakalnina’s features, documentaries and short films have been screened at festivals all over the world, including the official selections of Berlinale, Cannes, Venice, Locarno and several times at Black Nights. 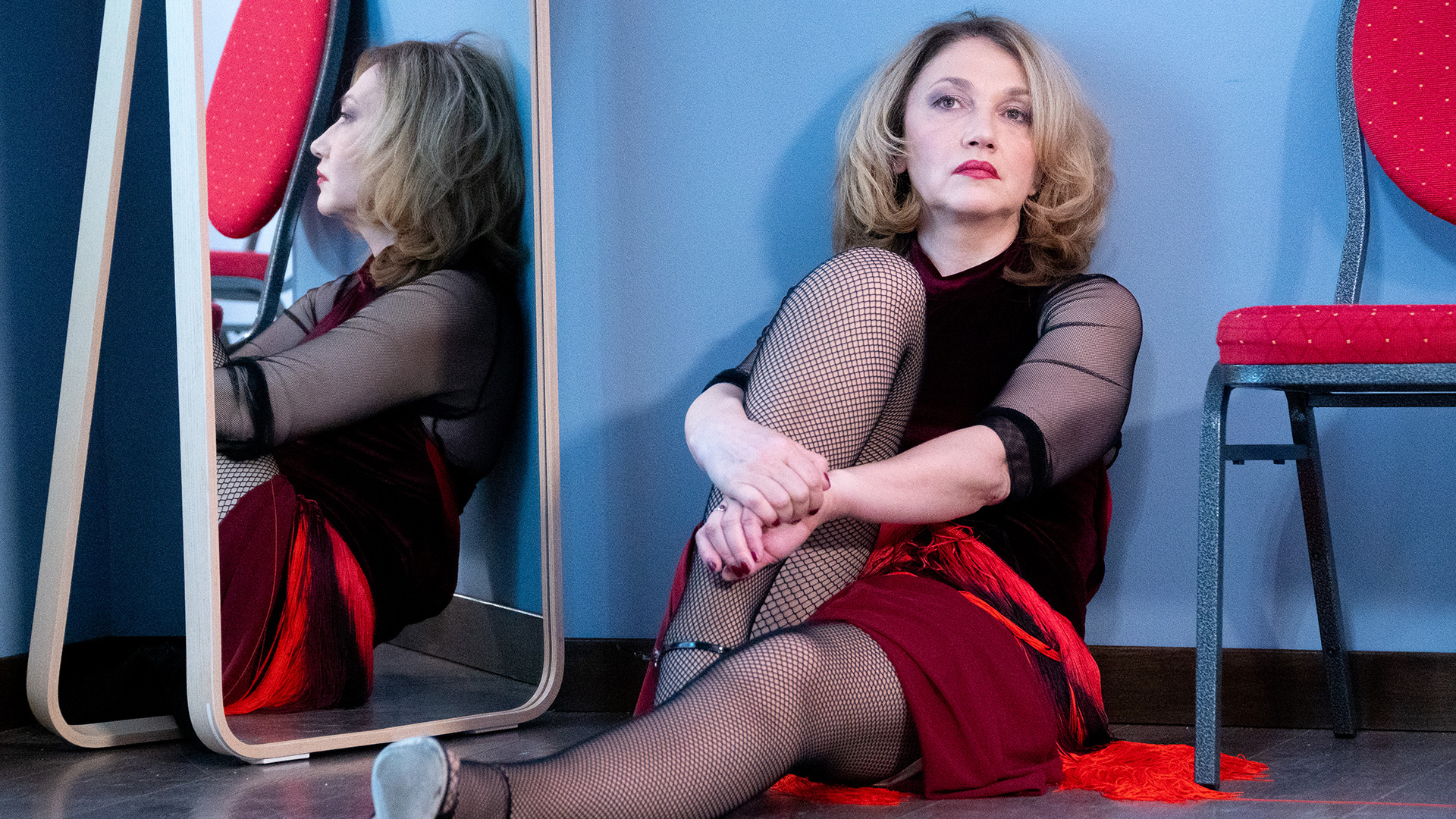 Russian director Aleksandr Mindadze is among the most acclaimed contemporary Russian directors having won numerous awards for his directorial work and screenplays in Russia and abroad. His Innocent Saturday (2011) was nominated for Berlinale’s Golden Bear, while his third film My Good Hans received the Nika award for best film from the Russian Academy of Cinema Arts. Before moving to direct, Mindadze was writing screenplays for films directed by Vadim Abdrashitov, that were regularly included in the main competitions of festivals such as Berlin, Venice and Locarno. 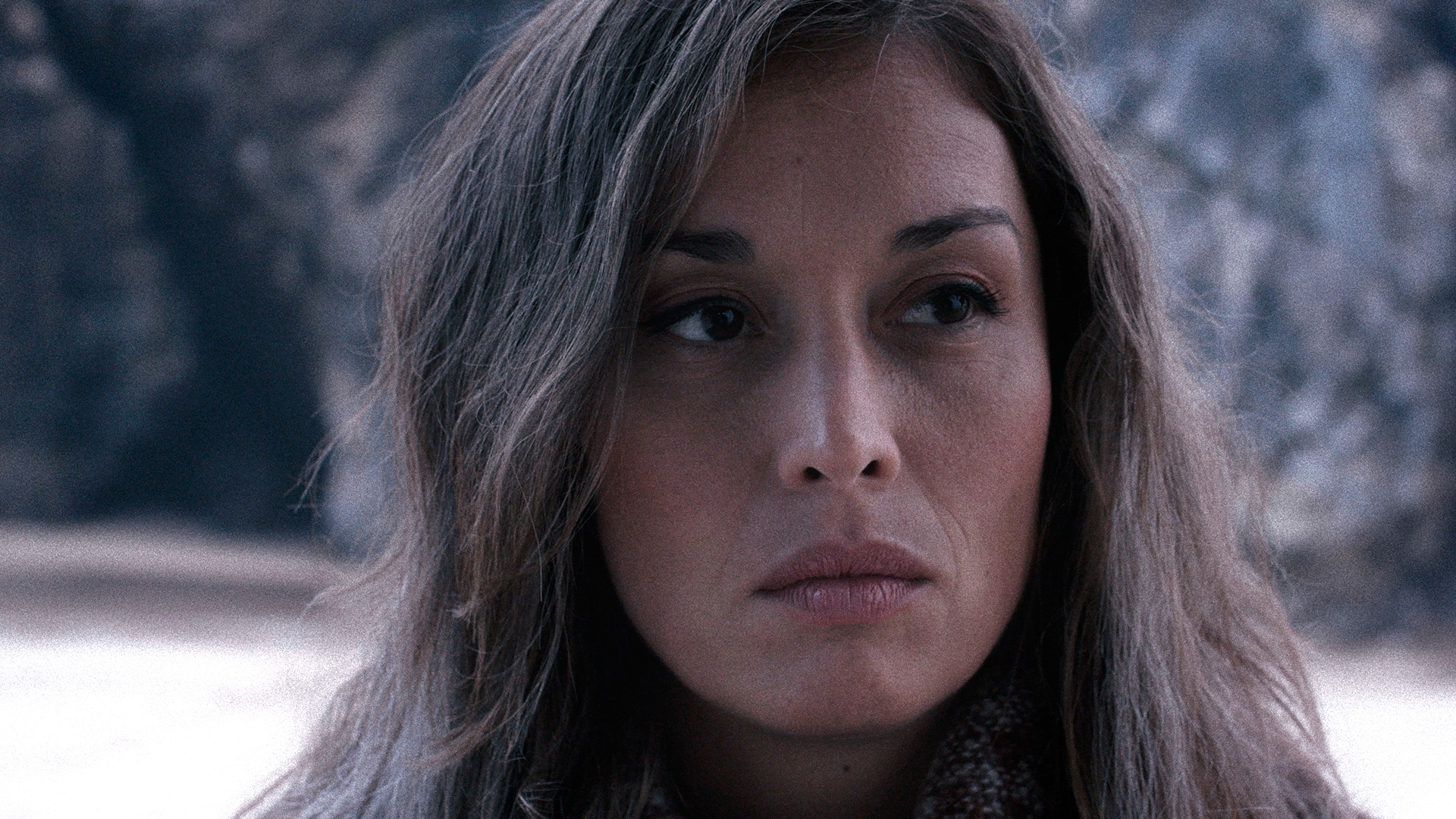 Offering a tale of a fight for justice and emotional recovery, Submission depicts Lúcia, raped by her husband, fighting the Portuguese legal system, to force her husband, the son of the state's vice attorney, into court. The casetakes place in closed session where Lúcia tries to find justice in a predominantly male world.

Submission is the third film by Portuguese film and TV director and producer Leonardo António. 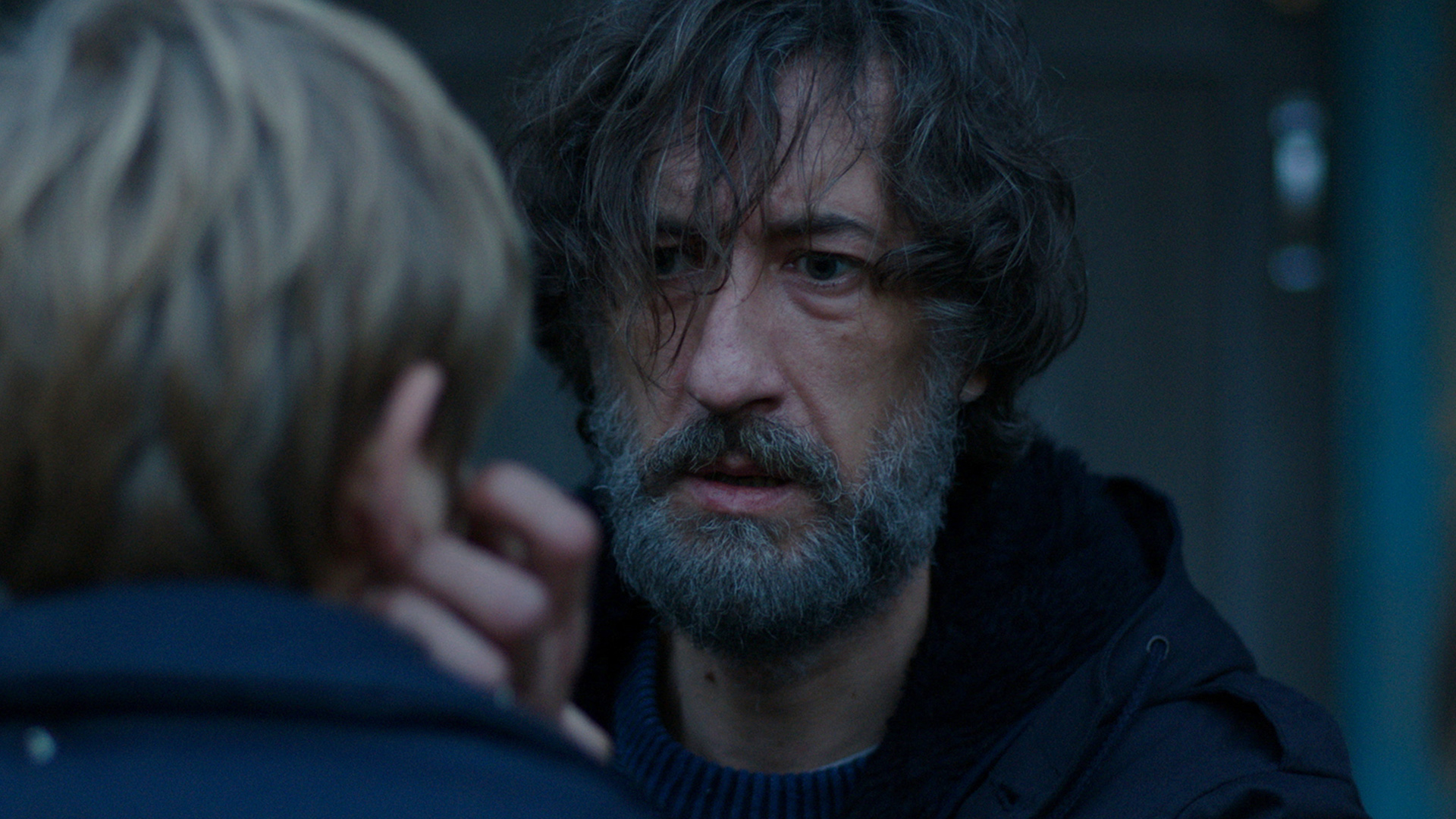 Set in the year 2021 in which the Croatian society has seen a drastic political turn, Mateji and hist wife raise their children in a rural area, where people leave in flocks to the city. As the community lives in information isolation, unease and pessimism are fast to creep in. Director Dalibor Matanić balances gracefully on the border of social drama and genre cinema as an odd stranger, also called Mateji, starts to build a house right next to the protagonist.

Out of the several feature films, series and shorts, Croatian director Dalibor Matanić is most likely best known to the international audience for his 2015 feature The High Sun, that won the Un Certain Regard Jury Prize, the Best Artistic Contribution prize at Cairo and screened at festivals all over the world, including at Black Nights. 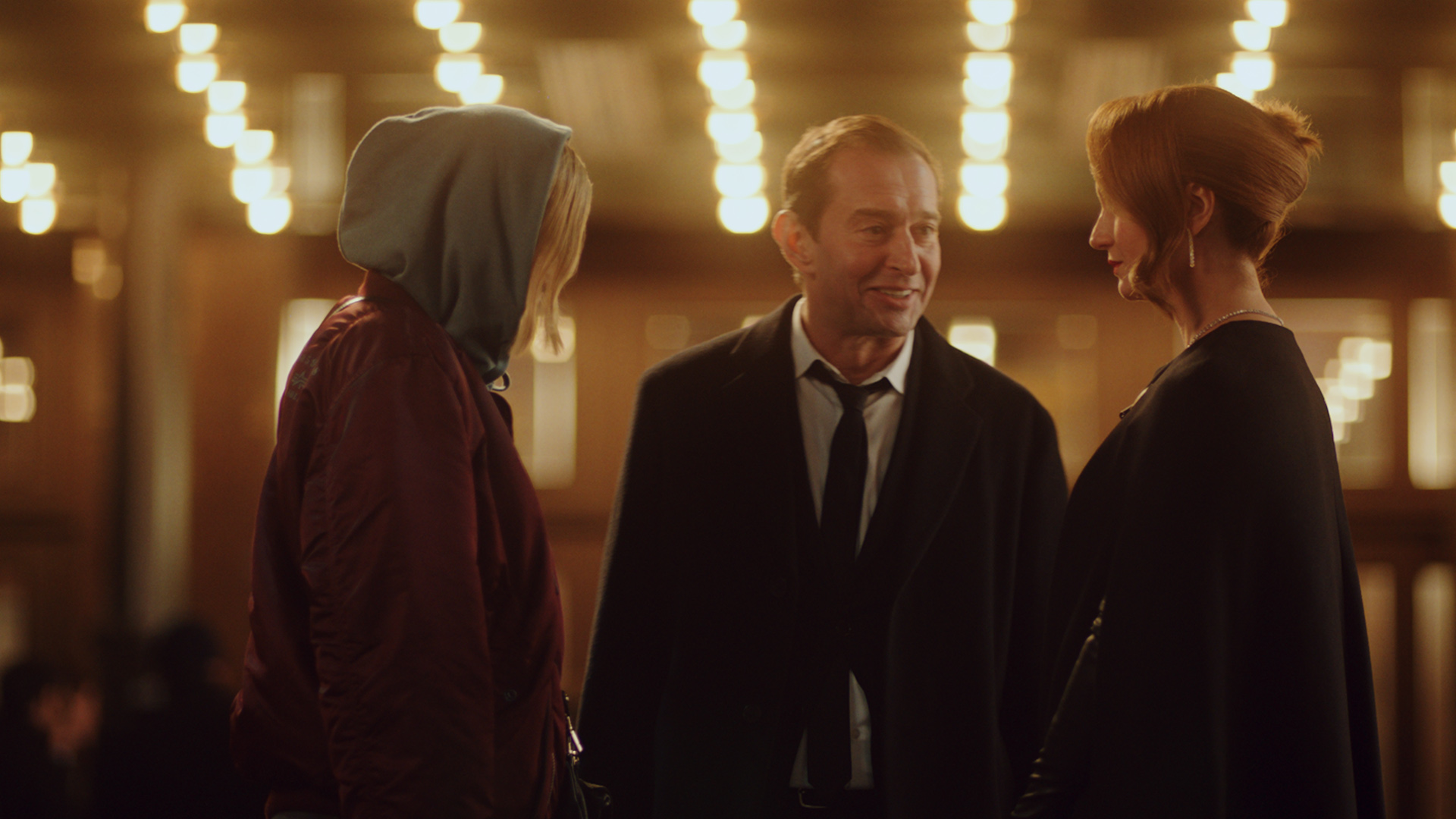 Russian director Anna Melikyan presents the existential crisis of a 40-something TV host, drawn into a love triangle after a failed suicide attempt. Offering another visual feast, director Anna Melikyan has achieved considerable international success with her previous films, especially with Mermaid (2007) won the Directing Award at Sundance FF, the FIPRESCI prize at the Berlinale and the Independent Camera at Karlovy Vary. 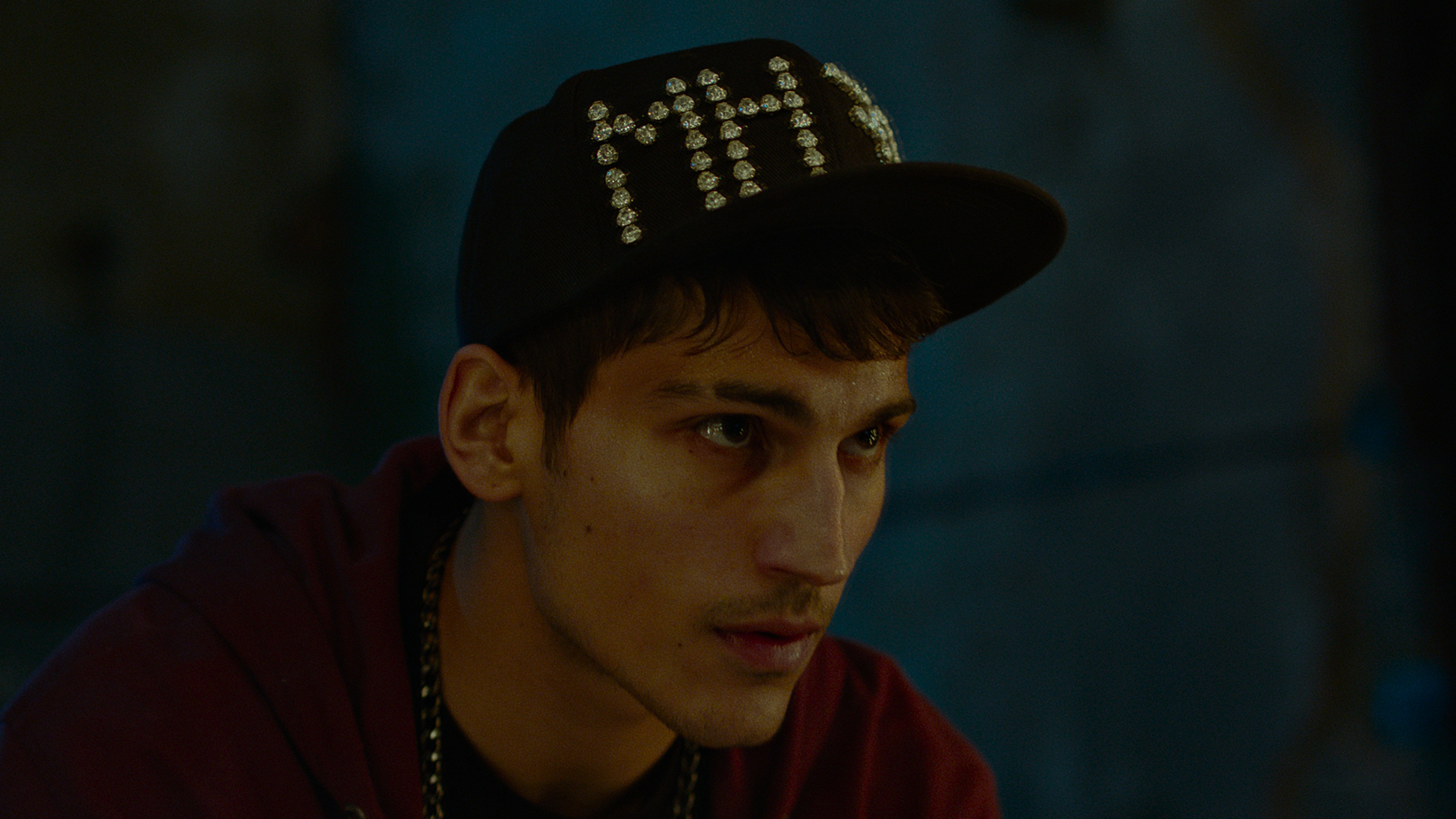 Fehmi, a 19-year-old aspiring rapper from a rough neighbourhood of Istanbul, is addicted to bonzai, a cheap and deadly drug, jeopardizing his dreams of becoming a successful rapper. When Fehmi crosses paths with Devin, a 25-year-old affluent DJ, they fall hard for each other and find the inspiration they were lacking. But the flaming and troubled love of this unlikely duo soon becomes toxic.

As her second feature film, Turkish director Nisan Dağ offers an emotional roller coaster into Istanbul youth, steeped into edgy rap composed by one of the most acclaimed beatmakers and rappers in Turkey, Da Poet. 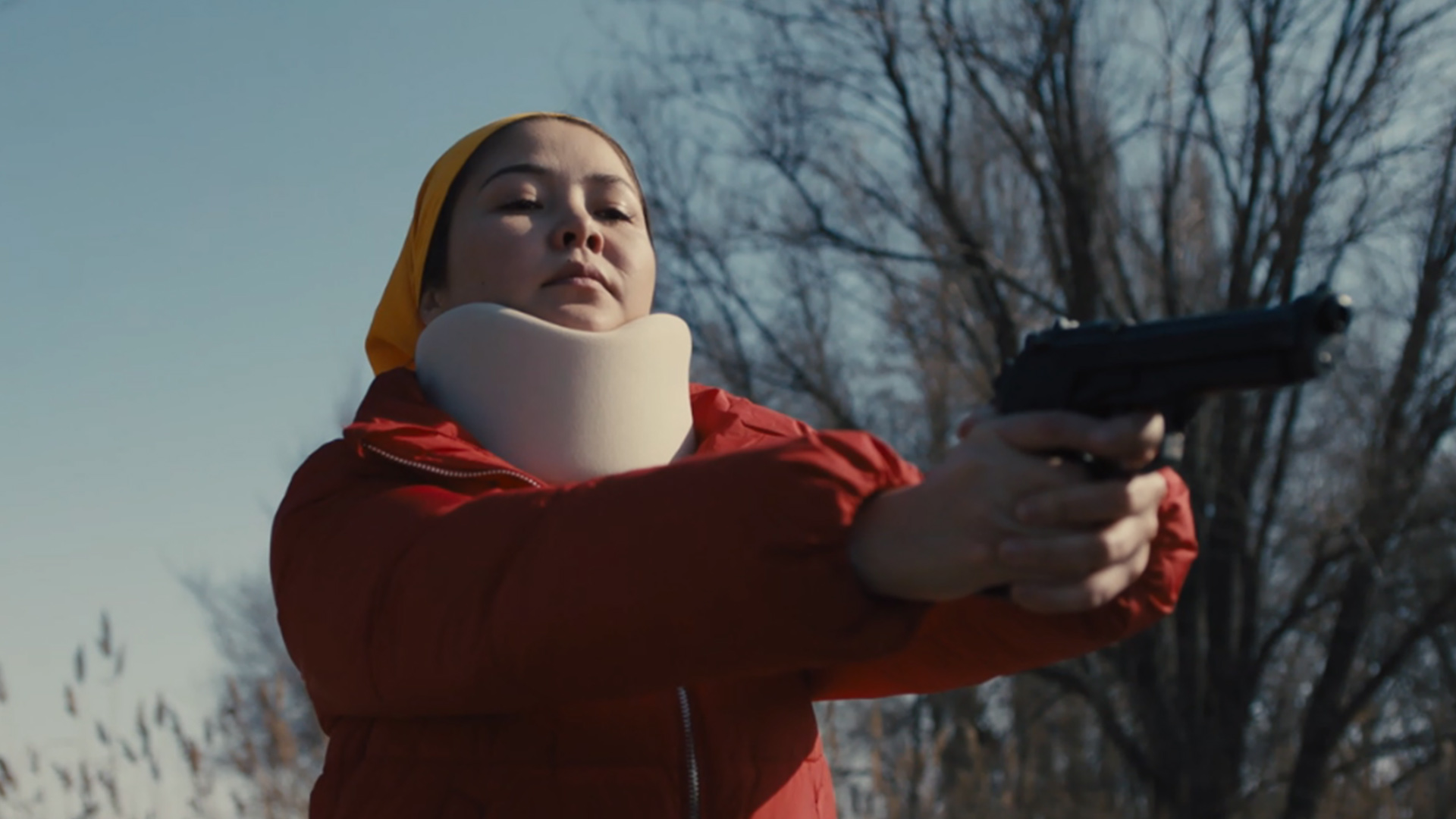 While trying to get her sister’s documents out her rural school to move abroad and start a new life together, Ulbolsyn’s sister gets kidnapped. Following her tracks she finds herself confronted with a local community healer, backed by the support of the villagers, who have sensed an attack on their traditional, patriarchal community.

Director Adilkhan Yerzhanov’s films have been screened and have won awards in numerous top tier festivals around the world. His 2018 feature The Gentle Indifference of the World was screened at the Cannes, Busan, Cairo and Black Nights, among others, while A Dark-Dark Man (2019) took part in the main competition programme of San Sebastian and won the Best Director award at Asia Pacific Screen Awards.