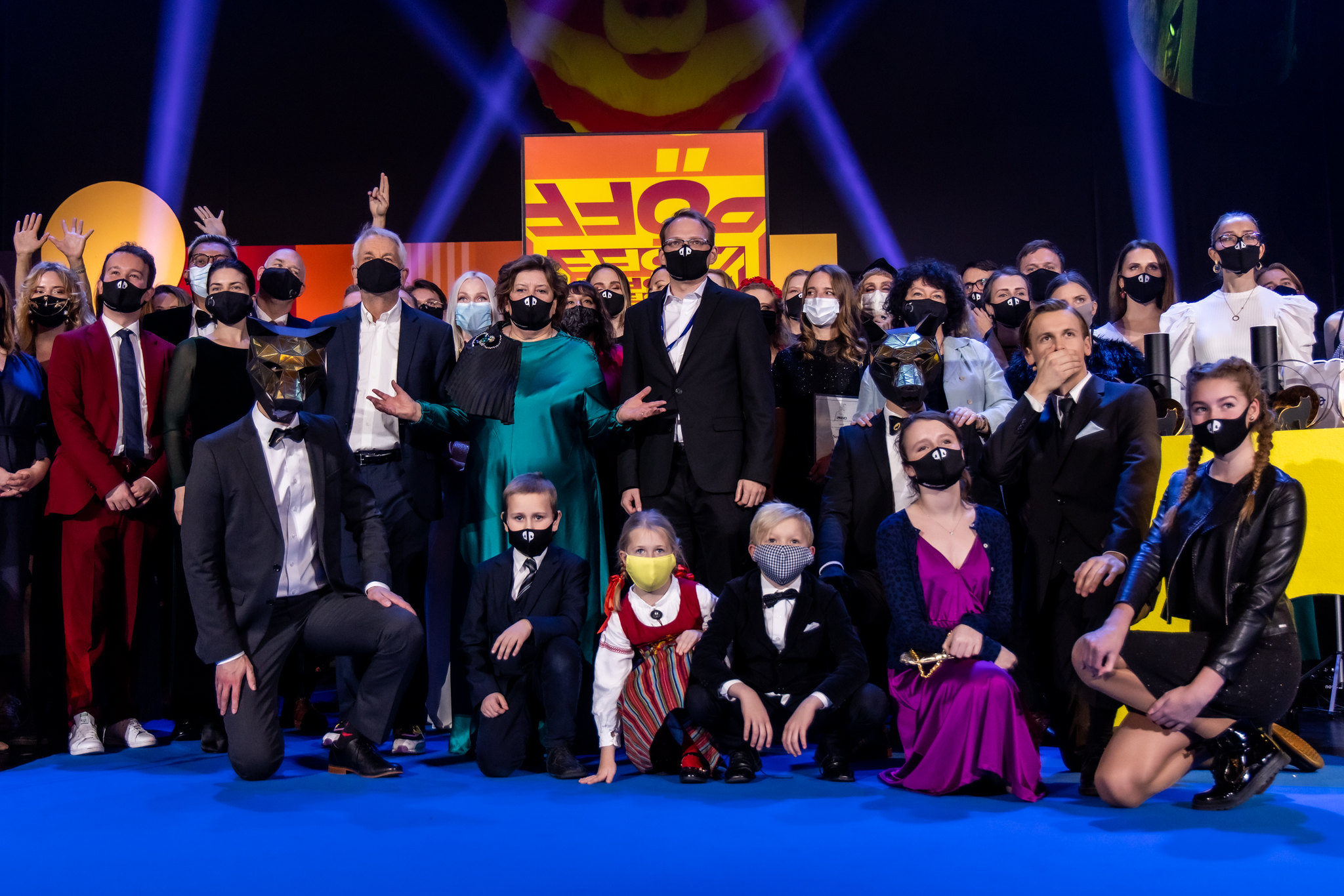 Variety, being the most authoritative and trusted source of entertainment business news, named Tiina Lokk as a woman who has influenced the global entertainment industry.

Tiina Lokk, the head of PÖFF, is one of the 50 women or women's collectives that Variety has included in their "Women That Have Made in Impact in Global Entertainment" international report, which was traditionally published on the eve of International Women's Day. According to the publication, all the women on the list have had a positive impact on the global entertainment industry over the past year.

"Tiina Lokk is the only woman in the world who is leading the A-category festival, shepherding the acclaimed Baltic fest through all the difficulties of this pandemic year. Trying to further broaden the digital footprint of the festival in the wind of last year's success story, she believes that anything is possible, ”writes Variety.

In addition to Lokk, the list includes well-known women from all over the world, such as Cate Blanchett, Dua Lipa, Sophia Loren and Susanne Bieri.

The International Women's Impact Report has been compiled by Variety since 2018.