The opening ceremony of the 24th Tallinn Black Nights Film Festival will take place on Thursday, November 12th in Coca-Cola Plaza Cinema. We invite you to come and celebrate the start of one of this year’s most important cultural events in Estonia!

The decor for this year’s ceremony will be the iSense cinema hall, where a young, talented actor will also be awarded the yearly Bruno O’Ya award. Actor Tambet Tuisk will present the evening. A selected amount of tickets for the opening ceremony is on sale through Piletilevi and PÖFF’s sales points.

Two different performances are set to entertain the audience. The show that theatermaker Ingmar Jõela has in store for us is a thoughtful allegory of the times, in which we find ourselves right now. Subsequently, the music of Maarja Nuut & RUUM and the poetry of Gustav Suits melt into an audiovisual spectacle by Alyona Movko.

Fassbinder would have turned 75 this year. The radical director lived life, quite decisively, in the fast lane, often in conflict with self and society - destroying not only himself but also his close surroundings. He died at only 37 due to a narcotics overdose. Before his death, he made over 40 films, many of which have become part of global film history. 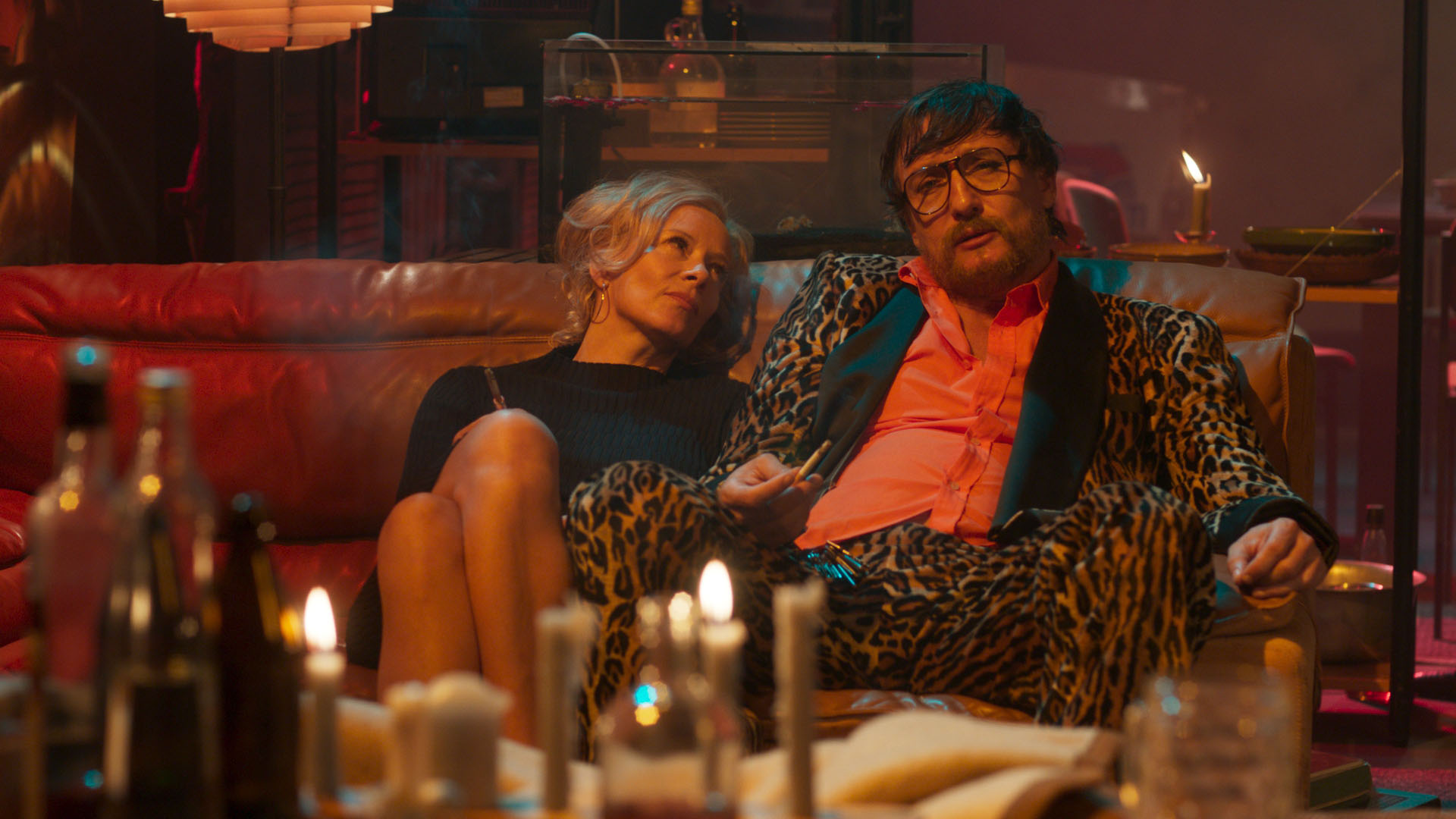